A Wake-Up Call for Conservatives 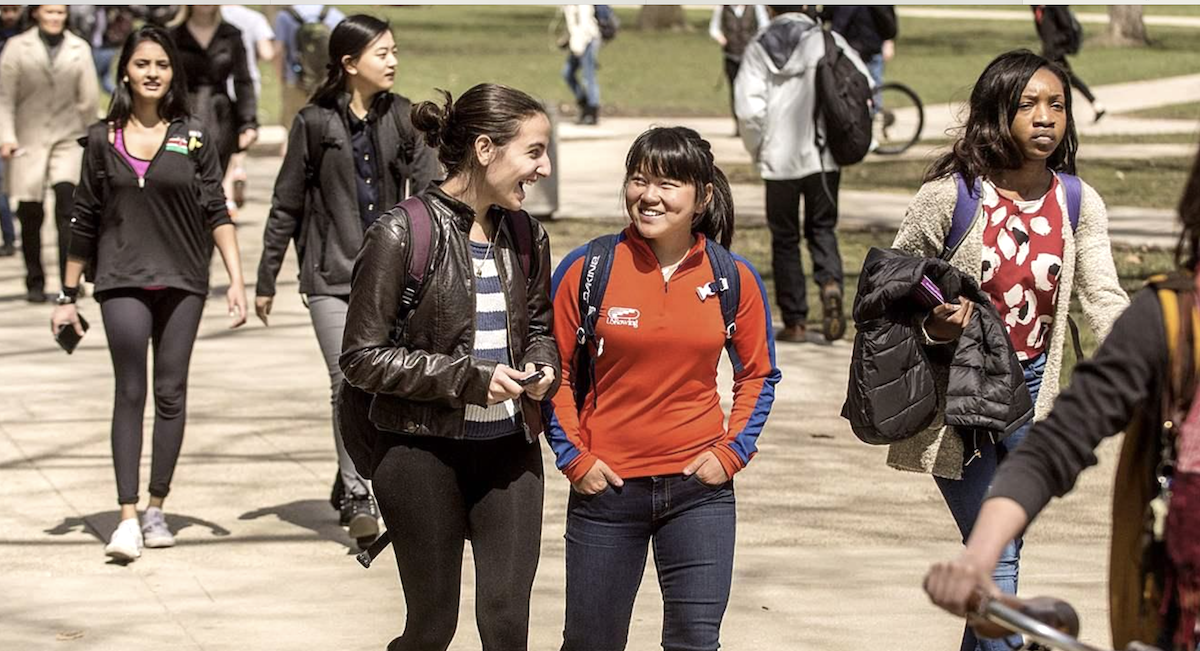 Can conservatives find any comfort in the notion that the children are our future? A new poll conducted by Echelon Insights at the behest of Young America’s Foundation (YAF.org) suggests not.

With a few exceptions, the data gathered by surveying 801 high-school students and 819 college students makes it plain that the Republican Party continues to struggle connecting with young people, or even convincing them to take up the more conservative position on discrete issues. Of course, this shouldn’t be particularly surprising. The youths are always more progressive, more taken by the newest social fads, and convinced that they have more to remedy than to be grateful for. It was during Ronald Reagan’s time as governor of California, after all, that he told student protestors he would sell his bonds if they were — as they claimed to be — the future.

The first conclusion is an obvious one: A college education is a not-so-golden ticket to a worldview that embraces the premises of the Left. This may be a seemingly self-evident truth to conservatives, but there are those who deny it. This poll makes it obvious that time spent on a campus — being governed by progressive administrators, being taught by progressive faculty, and most important, living amongst progressive peers — tends to turn you into a much more progressive person. Conservatives are quick to complain about this phenomenon, but it’s very possible that we underestimate its consequences. From National Review.