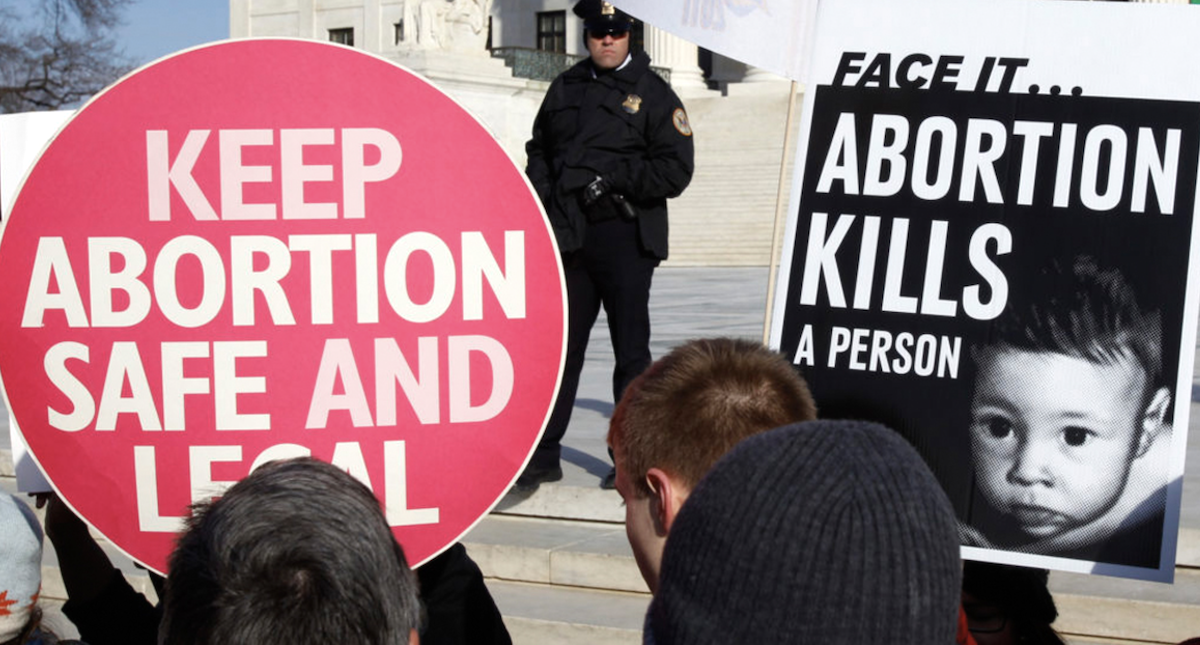 In order to disparage pro-life legislation, pro-abortion activists often resort to using scare tactics to try and intimidate voters against bills that mean to protect the lives of preborn babies and their mothers from the horrors of abortion.

For example, the Texas House of Representatives recently passed a heartbeat bill, one that would limit abortion to the sixth or eighth week of pregnancy, when the preborn baby’s heartbeat can be detected. Similar bills have passed throughout the country and provide women with the opportunity to pursue abortion if they wish, though within a much smaller timeframe.

Of course, pro-abortion publications argue against this legislation, trying to scare women by telling them that it is “extreme” and would prevent them from being able to access an abortion because “most women (don’t) even know they’re pregnant” in that time period.

One article goes even further, stating, “In some cases, doctors who need to resolve a patient’s miscarriage might also be prevented from doing so.”
Is this true? No, it’s not. From The Daily Citizen.