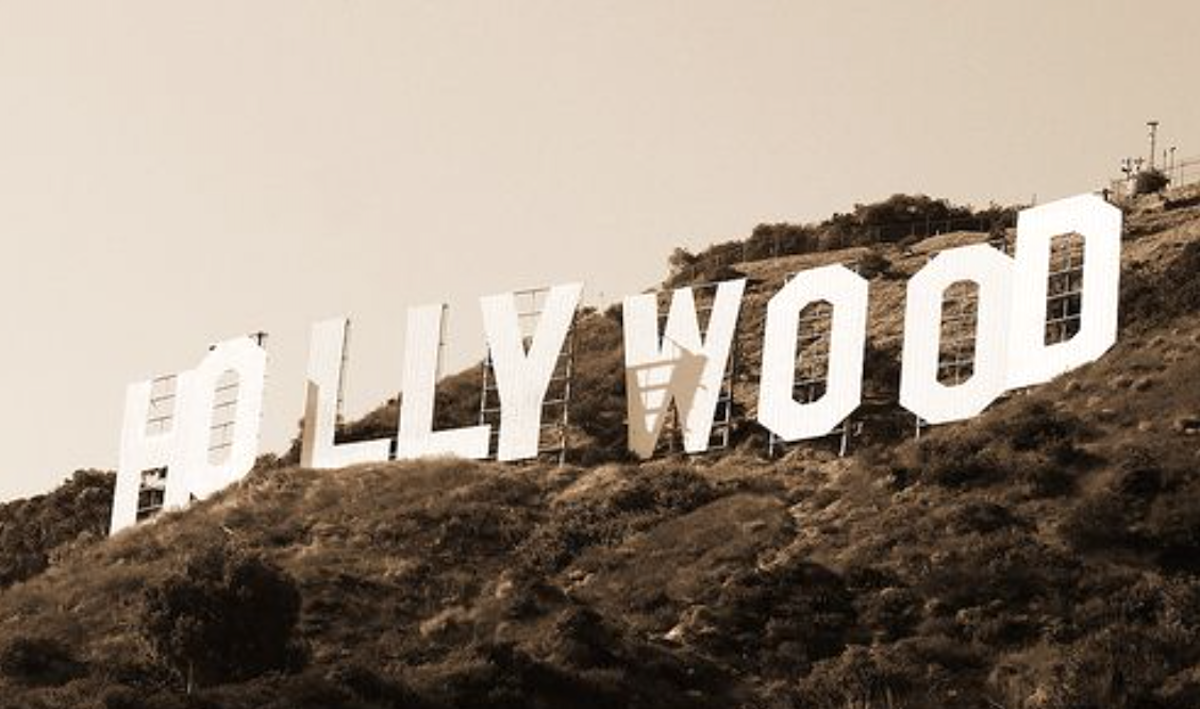 I confess, that’s an easy stereotype many buy into. And there is no shortage of examples of people who say and do things that reinforce the narrative of Tinseltown being a “godless” or “immoral” place.

Every now and then, however, something challenges that narrative in a way that gives me hope. And I ran across one of those stories last week.

Filmmaker Kieth Merrill won an Oscar for his 1973 documentary The Great American Cowboy. He was nominated again in 1997 for his short feature Amazon. He’s also a member of the Academy of Motion Picture Arts and Sciences—one of a record 9,362 Academy voters deciding this year’s awards (which air on ABC this Sunday night). Back in February, Merrill announced that he would not be watching one film still in consideration for nominations at that point, the pro-abortion drama Never Rarely Sometimes Always, directed by Eliza Hittman. The reason? I’ll let him explain, as he did in an Instagram post on Hittman’s account:

“I received the screener but as a Christian, the father of 8 children and 39 grandchildren.

AND pro-life advocate, I have ZERO interest in watching a woman cross state lines so someone can murder her unborn child. 75,000,000 of us recognize abortion for the atrocity it is. There is nothing heroic about a mother working so hard to kill her child. Think about it! With regards, Kieth Merrill.”

Hittman responded by saying, “This email came in last night and was a harsh reminder that the Academy is still so painfully monopolized by an old white puritanical male guard. I wonder how many other voters out there won’t watch the film. #oscarssopuritanical.”  From Plugged In.