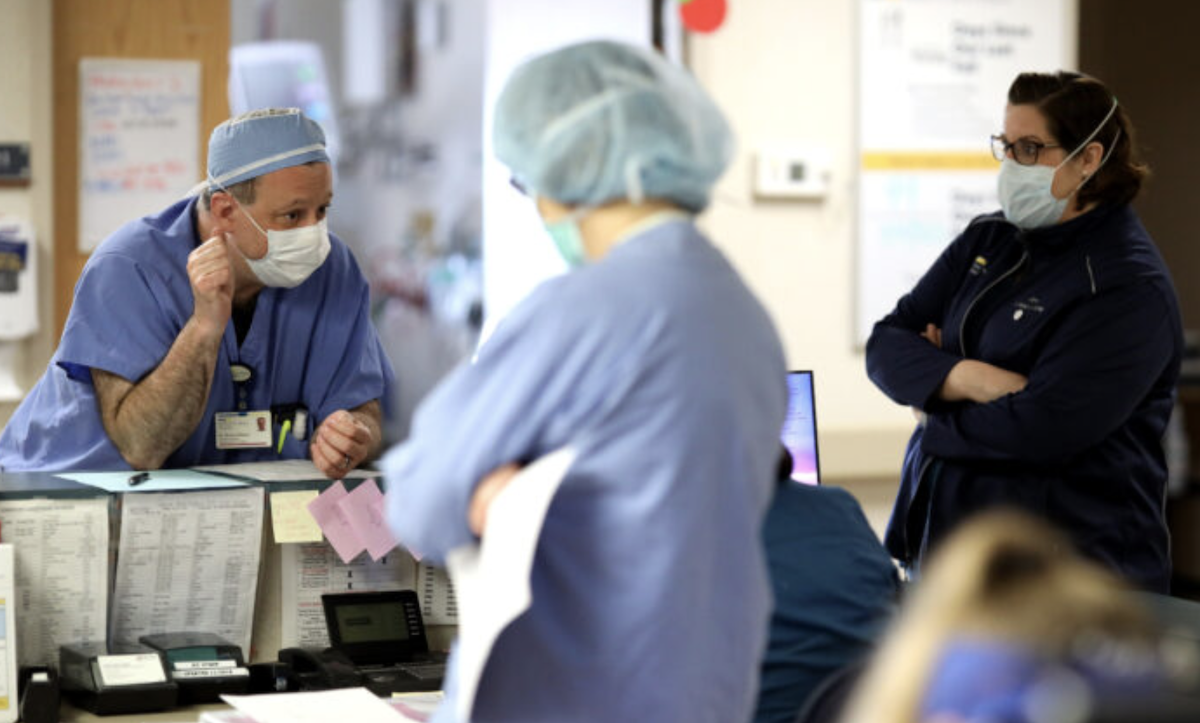 The American Medical Association (AMA), the largest national organization representing physicians and medical students in the United States, says it will set aside its long-held concept of meritocracy in favor of “racial justice” and “health equity.”

In an 86-page strategic plan released May 11, the AMA set out a three-year road map detailing how the advocacy group will use its influence to dismantle “structural and institutional racism” and advance “social and racial justice” in America’s health care system.

According to its plan, the AMA will be following a host of strategies, including implementing “racial and social justice” throughout the AMA enterprise culture, systems, policies, and practices; expanding medical education to include critical race theory; and pushing toward “racial healing, reconciliation, and transformation” regarding the organization’s own “racially discriminatory” past.

The AMA also makes clear that it now rejects the concepts of “equality” and “meritocracy,” which have been goals in the fields of medical science and medical care. From the Epoch Times.