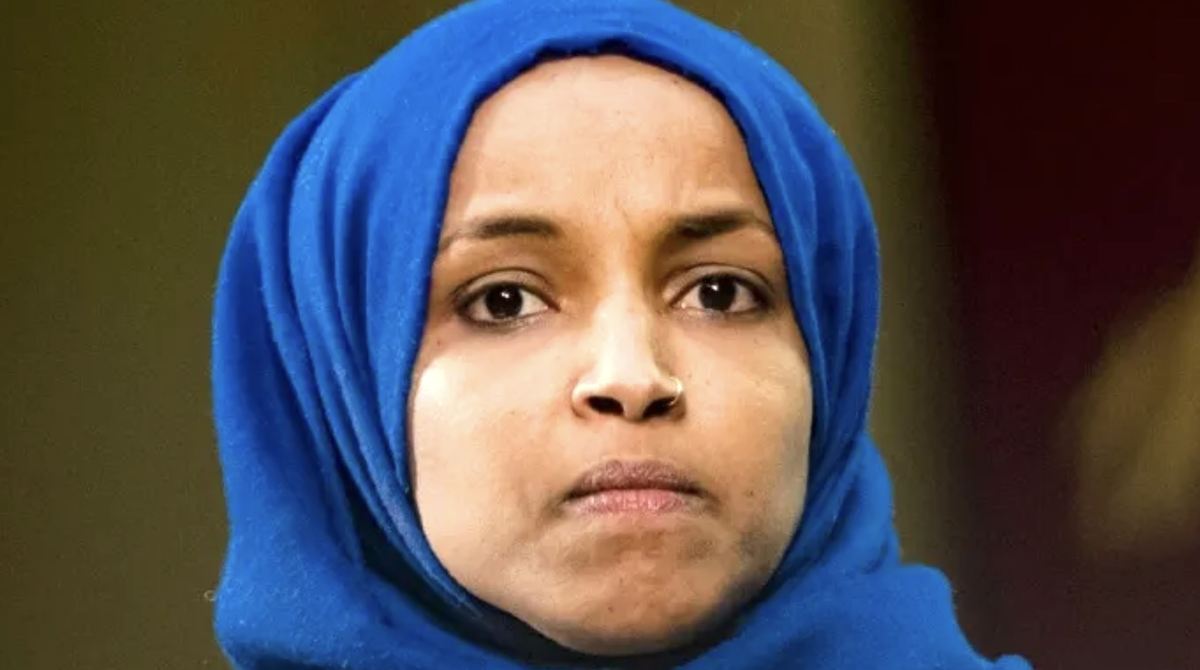 If several recent developments were not acts of God – a God saddened to see an America straying far off the beaten path of tolerance, common sense and love of the least-imperfect nation in an imperfect world – perhaps our Founding Fathers have banded together “up there” to play a role in giving those, ungrateful for the country we are blessed to have, a dose of poetic justice. Some outcomes should reasonably have been expected; others perhaps not.

1. George Floyd, the black suspect who died while resisting arrest in May 2020 and for whose death a police officer was later convicted of murder, has been memorialized in numerous ways.

2. In July, Texas Democrat legislators left the state for Washington, D.C., to avoid a mandatory quorum for a special session because the Republican majority sought to pass sweeping reform bills aimed at restoring election integrity.

3. The U.S. women’s soccer team, which had embarrassed our country by failing to stand for and honor the flag in prior international competitions and was favored to sail through the Olympics to take the gold medal, was humiliated, losing its opening match to Sweden, 3-0.

4. Pro-Islamist, anti-U.S. Representative Ilhan Omar (D-Minn) led a congressional call for a U.S. special envoy to combat Islamophobia. Her call is hypocritical as she has long been guilty of making inflammatory comments about Israel as well as the U.S. She also ignores the one religious group most victimized by hate crimes in the U.S. – one obviously of no concern to her – Jews.

5. Under Biden, we have seen Democrats push their socialist agenda.

6. Last year, in the aftermath of Floyd’s death, various cities around the country called for defunding police and proceeded to do so. Read entire story at American Conservative Movement.