AOC Bizarre Remarks on The Meaning Of A ‘Planned Parenthood Baby’ 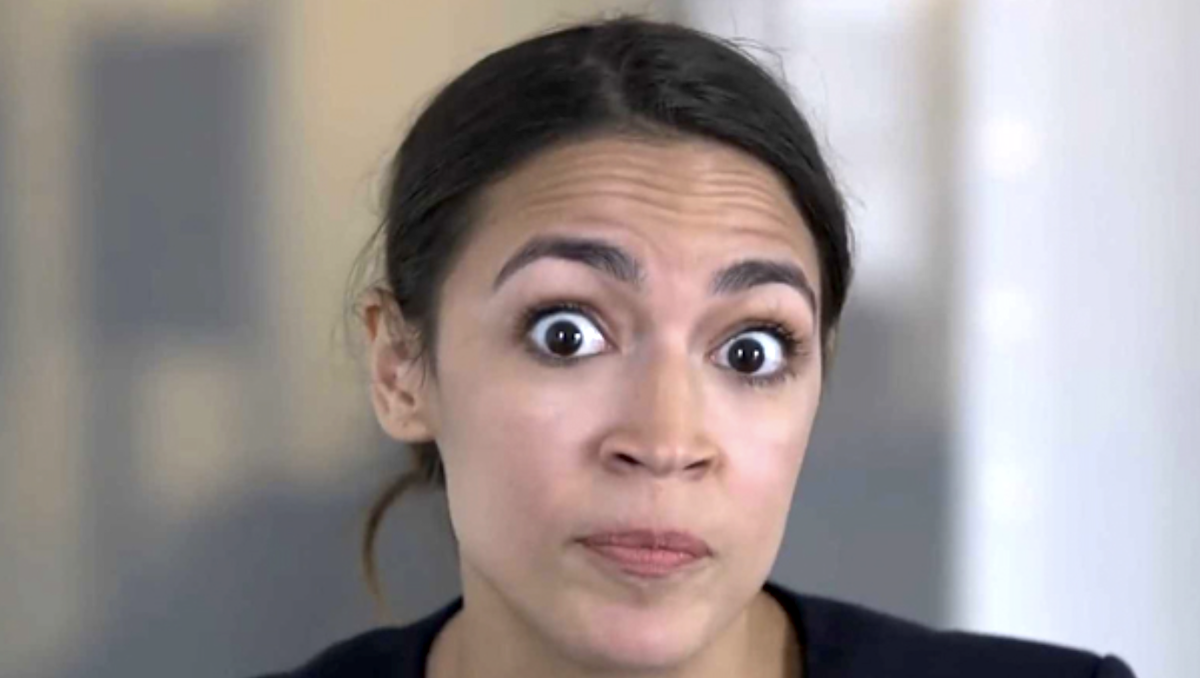 Yes, Planned Parenthood provides prenatal services, or so they say. According to their own most recent annual report from 2019-2020, there were 8,626 prenatal services. When it comes to how many abortions, however, there were 354,871. The organization performs more abortions than any entity in the United States.

By these numbers, then, it would make more sense to say that “a Planned Parenthood baby” is one who never actually got the chance to be born, since he or she would have been lost to abortion. From Townhall.