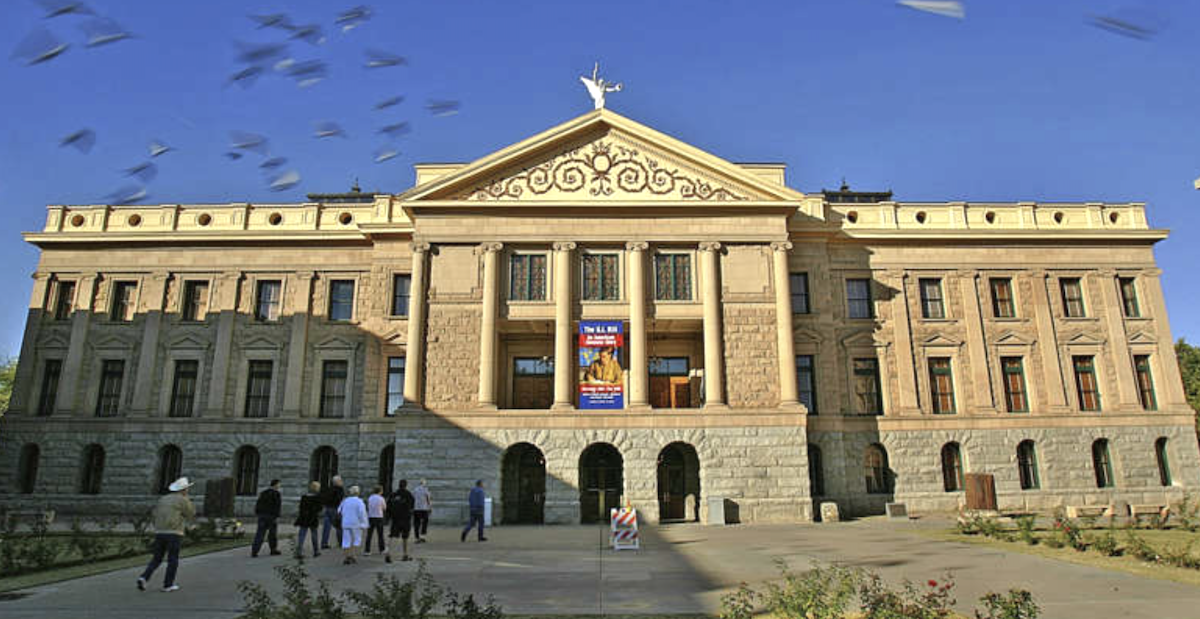 The results of the audit of the 2020 presidential election results in Arizona’s Maricopa County ​​are expected to be released Monday.

The audit was ordered by the Republican-led state Senate to look into potential voting irregularities in the state’s largest county and was conducted by the Florida-based company Cyber Ninjas.

The draft report will be given to state GOP lawmakers, who plan to review the finding, a process that could take days or weeks, according to CNN.

The result of the audit will not change the outcome of the election but has served to draw attention to voting irregularities and potential voting fraud in 2020, with the expectation that voting officials across the country will take steps to further secure their state election systems. Read more from Just The News.