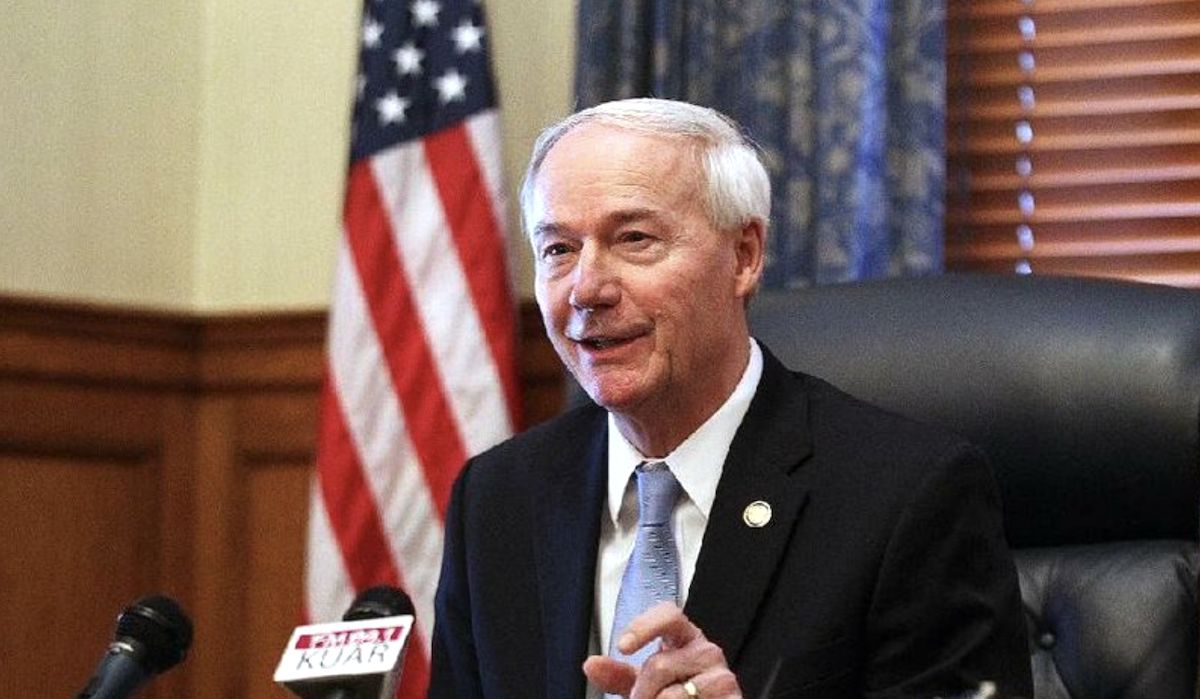 Arkansas Governor Asa Hutchinson (R-AR) announced that he had vetoed a bill on Monday that would have blocked minors from receiving gender-reassignment surgeries and hormone treatments, calling the proposal “vast government overreach.”

The legislation, which passed 28-7 last week, would have prevented doctors from prescribing hormones and puberty blockers to, or from performing reassignment surgery on, minors as a treatment for gender dysphoria, a condition characterized by significant “psychological distress that results from incongruence between one’s sex assigned at birth and one’s gender identity,” as defined by the American Psychiatric Association.

“I don’t shy away from the battle when it is necessary and defensible, but the most recent action of the general assembly, while well-intended, is off-course and I must veto,” said Hutchinson in a press conference announcing the veto on Monday afternoon. From the Daily Wire.