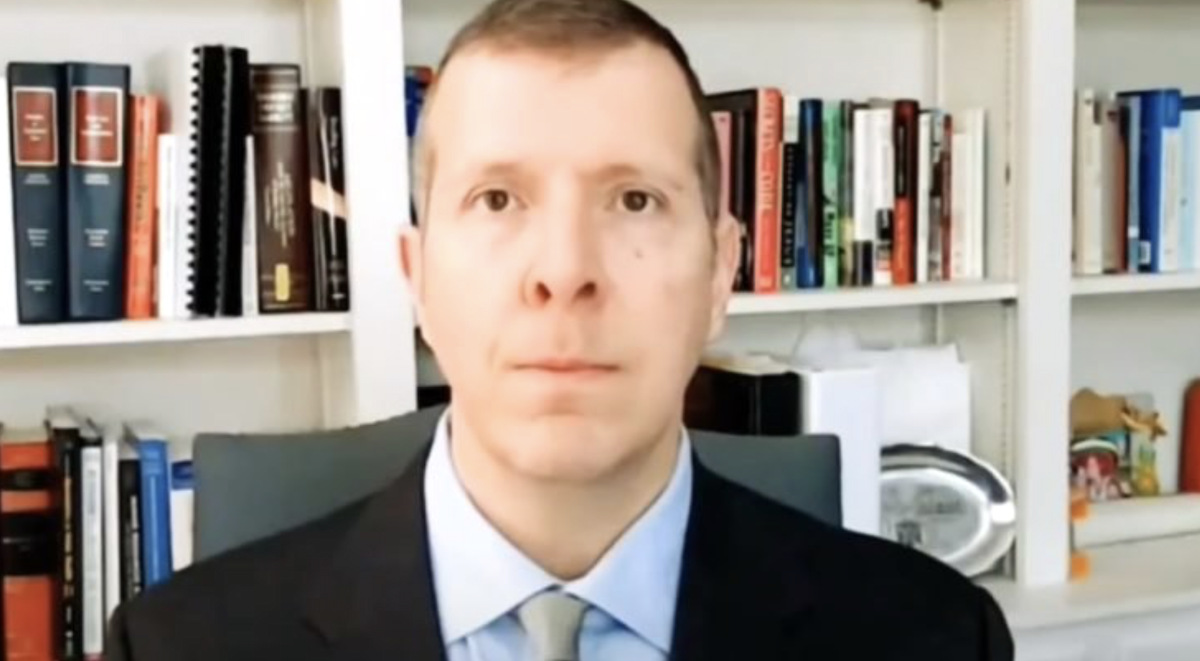 Thomas Renz says the truth is being obscured by ‘a huge conflict of interest’ between public health agencies and pharmaceutical companies.

Ohio attorney Thomas Renz made waves last month when he announced a lawsuit alleging that there have been at least 45,000 deaths connected with the experimental COVID-19 shots currently on the market, according to sworn testimony from an expert whistleblower.

Renz told LifeSiteNews in an interview ahead of his appearance at the Truth for Health Foundation’s “Stop the Shot” townhall conference this week that 45,000 is a low-ball estimate, and his federal lawsuit seeks to prove it.

Based on a statement from the whistleblower signed under penalty of perjury, Renz has filed a motion on behalf of America’s Frontline Doctors (AFLDS) against the U.S. Department of Health and Human Services (HHS).

The lawsuit seeks to stop the HHS from continuing to authorize the COVID-19 shots for emergency use, and to prevent full Food and Drug Administration (FDA) approval for the drugs.

Renz said informed consent is “a critical aspect” of the lawsuit.

“It is a very, very fundamental aspect of this,” he told LifeSite. “How do you give informed consent on the dangers of a medicine if those dangers are being kept secret?” Read more from LifeSiteNews .