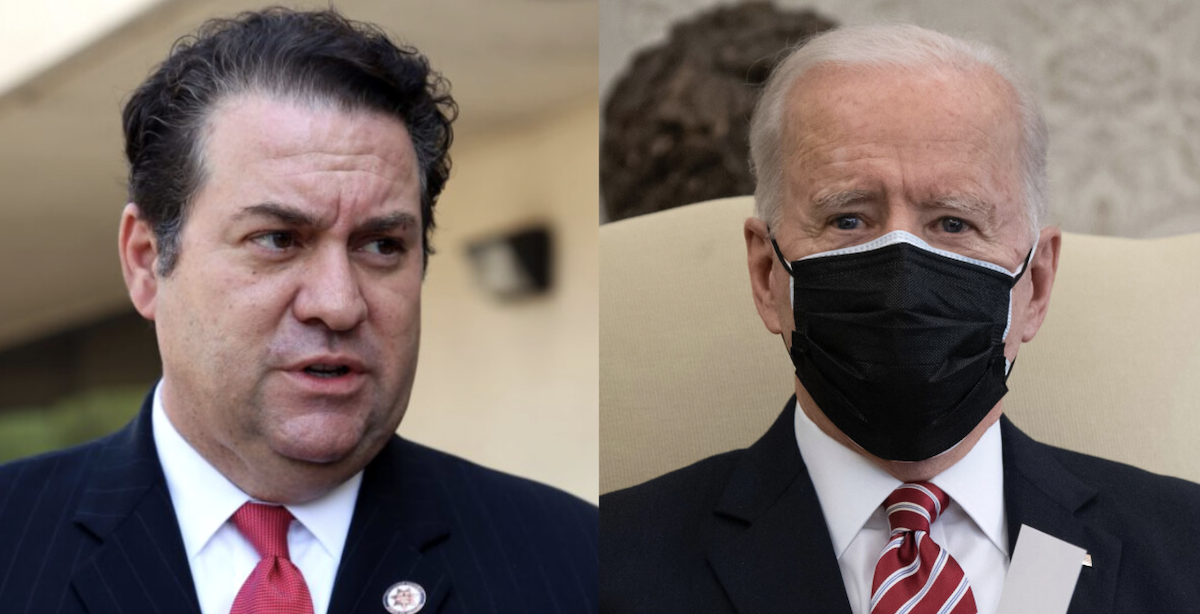 Attorney General Mark Brnovich, a Republican, says the White House seemed to indicate this week that it might possess medical records containing contact information for Americans who have not received a COVID-19 vaccine when officials outlined plans to send teams door-to-door to encourage more people to get a shot.

“If this is the case, this is a severe breach of privacy, and I will not tolerate such intrusions within Arizona,” Brnovich said in a letter to Biden, a Democrat.

The attorney general, who is running for a U.S. Senate seat, added that it would be “most inappropriate” for officials to single out Americans who have not gotten a vaccine. Read more at The Epoch Times.