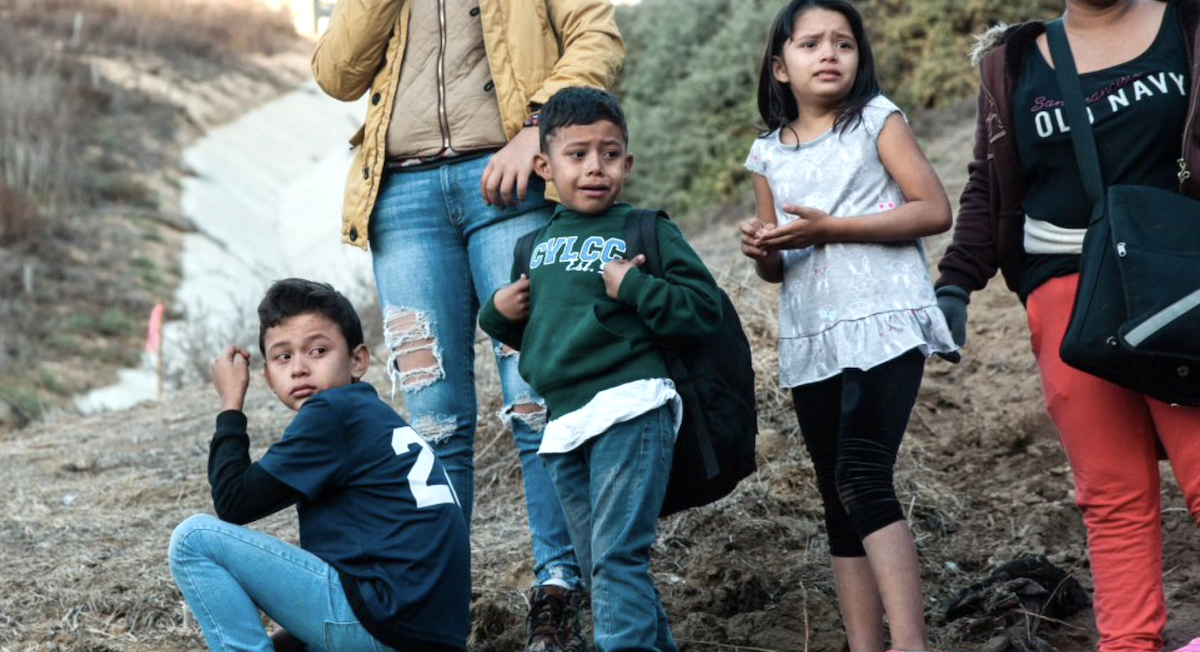 Nearly 25,000 migrant children were in the custody of the government, apart from their families, in early May.

The number of unaccompanied migrant children in the federal government’s care is at an all-time high, easily eclipsing the corresponding total in 2018 when the Trump administration pursued a policy that led to the intentional separation of children from their families, eliciting major controversy.

During the period of the Trump administration’s “zero toleration” policy that separated families at the border, children were held in Border Patrol facilities, sometimes for weeks at a time, that featured chain link barriers separating groups. The appearance of the facilities led to the accusation that the administration was holding children in “cages.”

Now, even though more children are coming across the border than at any point during the Trump administration, the government is more quickly transferring the children to HHS facilities specially built to accommodate children humanely. As a result, immigrant advocates and experts are not upset with the Biden administration, a key reason there has been less uproar. From the Washington Examiner.