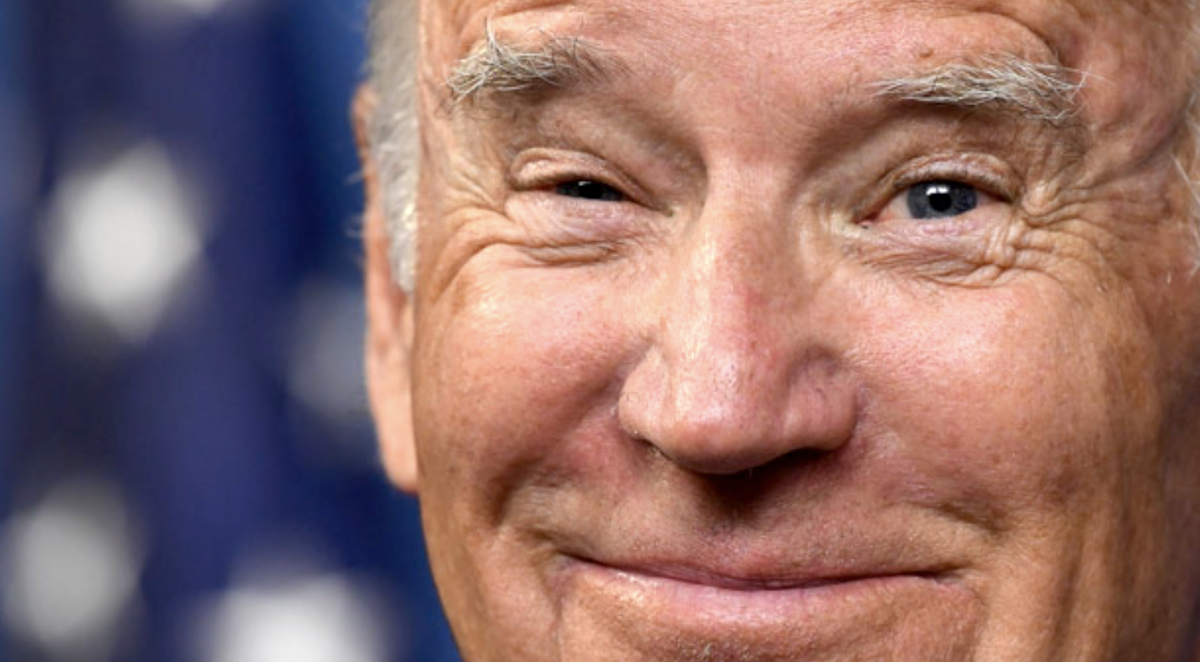 The Biden administration is making preparations to invoke an emergency civil aviation program, while adding to the number of U.S. bases that can house Afghan evacuees.

The Biden administration is planning a dramatic ramp-up of its airlift from Kabul by making preparations to compel major U.S. airlines to help with the transportation of tens of thousands of evacuees from Afghanistan, while expanding the number of U.S. military bases that could house Afghans.

The White House is expected to consider activating the Civil Reserve Air Fleet, or CRAF, created in 1952 in the wake of the post-World War II Berlin Airlift, to provide nearly 20 commercial jets from up to five airlines to augment U.S. military efforts to transport Afghan evacuees from bases in the region, according to U.S. officials.

Officials are considering alternatives for ramping up the evacuation effort, which include expanding the number of bases in the region to reduce overcrowding, officials said, a move that could augment the use of civilian airlines or avert the need for them. Additional military bases in the U.S. also are being designated to provide housing for arriving Afghan evacuees.

The civilian planes wouldn’t fly in or out of Kabul, which fell to Taliban rule Aug. 15, officials said. Instead, commercial airline pilots and crews would help to ferry the thousands of Afghans and others who are stranded at U.S. bases in Qatar, Bahrain and Germany. Read more from WSJ.