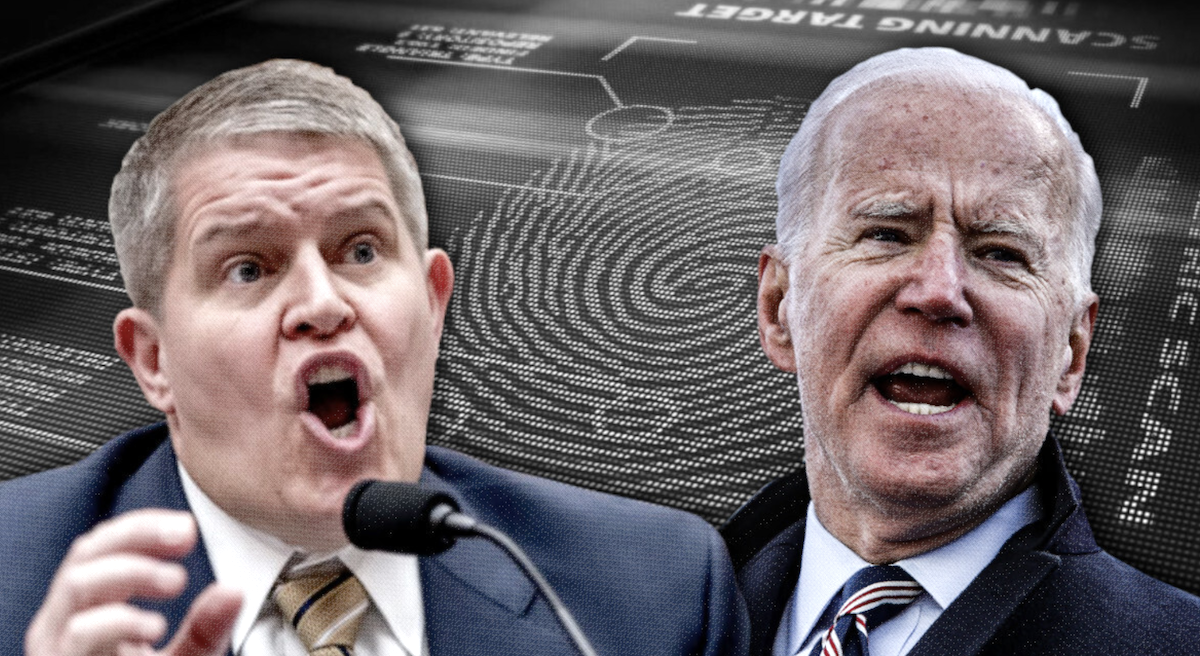 Democrat Joe Biden’s nominee to head the Bureau of Alcohol, Tobacco, Firearms and Explosives (ATF) failed to disclose to the Senate work he did with the Chinese Communist Party’s (CCP) TV propaganda network.

It’s beleived the appearance may have been used as propaganda by the CCP to cover up a mass stabbing of children.

During the appearance, he discussed U.S. government strategies and bashed America’s response to the Sandy Hook Elementary School massacre, one of the deadliest shootings in U.S. history that killed 28 people and injured two. Read more from Neon Nettle.