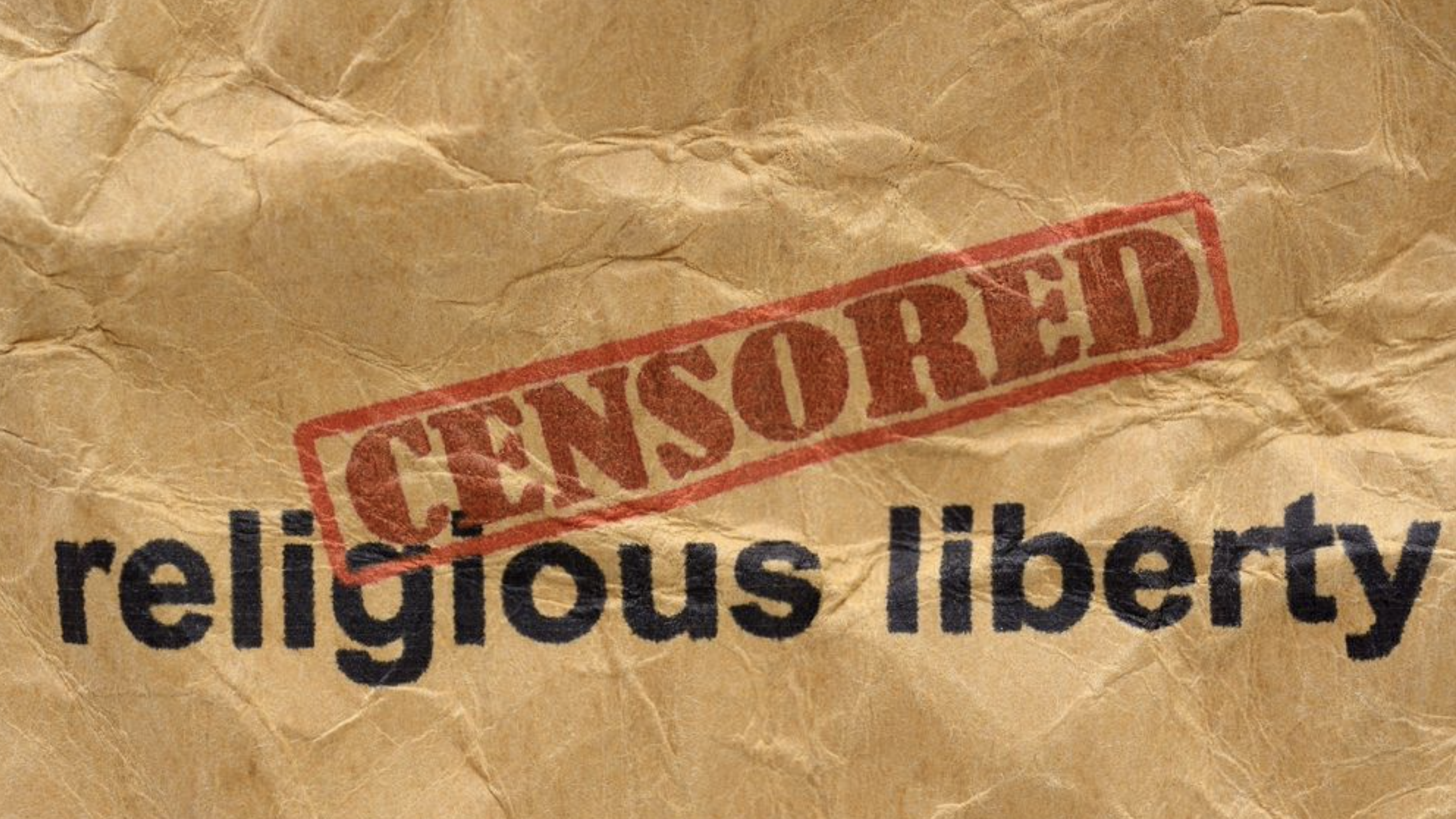 It’s not only politics. So far this year, religious groups and figures have been silenced by tech companies at a rate of about one a week, according to a new report from the Napa Legal Institute.

Consider LifeSiteNews, a popular religious news website. In February its YouTube channel was permanently banned by Google, which deleted all its videos. Google claimed its action was a response to Covid-19 misinformation but wouldn’t tell LSN which video had offended its standards. The tech giant had flagged LSN for a video of an American Catholic bishop criticizing vaccines developed with fetal cells. The website’s editor in chief said “our best guess is that the channel was taken down for our frank and factual discussion of the controversy around abortion-tainted medicines and vaccines.”

Twitter blocked a post from the Daily Citizen, which is run by Focus on the Family, an evangelical Christian nonprofit, and suspended its account. The reason: a tweet that respectfully challenged the underlying premise of transgenderism. Twitter made a similar move against Catholic World Report, though the company later said it had acted in error. Ryan T. Anderson of the Ethics and Public Policy Center saw Amazon ban his book criticizing transgenderism, “When Harry Became Sally.” Amazon shows no signs of changing course. From the Wall Street Journal.