Bill Is an Attempt to Intimidate Sitting Supreme Court Justices 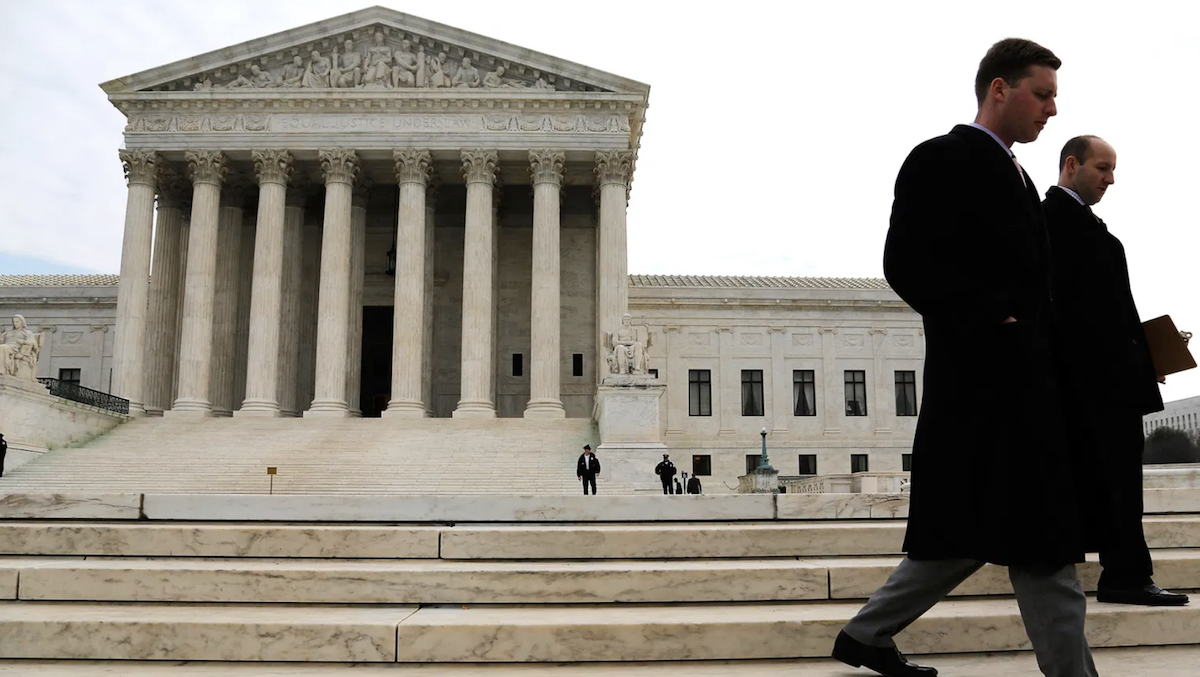 By a two-to-one margin — 58 percent to 31 percent — voters said they were opposed to Court-packing.

If a strong majority of Americans oppose Court-packing — and a Court-packing bill doesn’t have votes to pass Congress — why did congressional Democrats go ahead anyway on Thursday and introduce a bill to increase the number of justices on the Supreme Court from nine to 13?

A second reason for introducing the bill, of course, is that many Democrats are deadly serious about blowing up the Supreme Court if they ever think they really need to do it — and introducing a bill now is a necessary first step to get there. As Brian Fallon of Demand Justice, a left-wing judicial activist group, tweeted: “Even the sponsors would agree it doesn’t have the votes yet. The point in introducing the bill is to build support for it, a project that will only be aided by bad rulings from this 6–3 Court.” Dan McLaughlin notes that congressional Democrats could be a couple of Senate seats away from having the votes to abolish the filibuster, which would be a prerequisite to packing the courts.

Senate minority leader Mitch McConnell argued in a floor speech that the bill is all part of an ongoing effort to intimidate Supreme Court justices. He said on Thursday that with the Court-packing bill, the “Left wants a sword dangling over the justices when they weigh the facts in every case.”  From National Review.