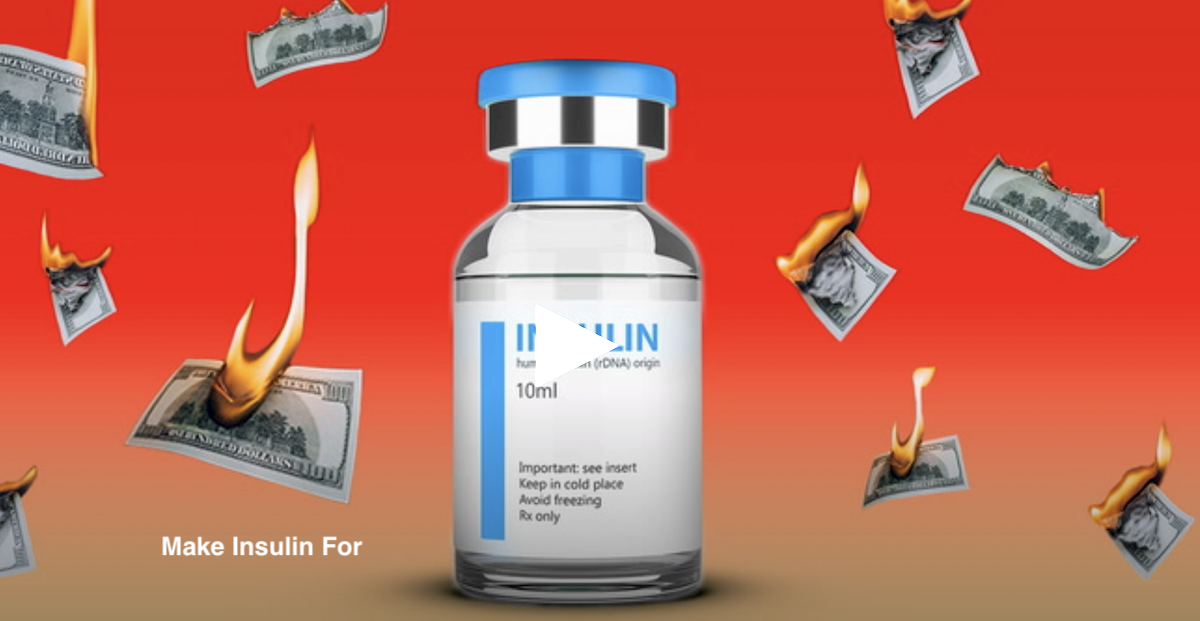 These biohackers plan to give away their instructions for how to make insulin for free.

hundred years ago, scientists began researching how to make insulin using pancreases from dogs and cattle. Insulin has been used to treat people suffering with diabetes ever since, but it wasn’t until the 80s that genetic engineering allowed for the widespread distribution of this life-saving medicine.

In a healthy human body, insulin is a hormone created by the pancreas that controls glucose levels in the bloodstream. But a diabetic’s body doesn’t naturally produce insulin, which means the body can’t store glucose for later use as energy in fat cells.

Because of this, the fat cells break down and over-produce keto acids — the organic compounds responsible for converting glucose into energy — leading to acid levels that are too high for the liver to withstand. Should a diabetic not have access to insulin, this acid imbalance can trigger diabetic ketoacidosis, a life-threatening condition. This is why monitoring insulin levels and using medicine is critical to survival for diabetics. Read more from FreeThink.