Border Crisis Can’t Be Solved Unless It Is First Recognized 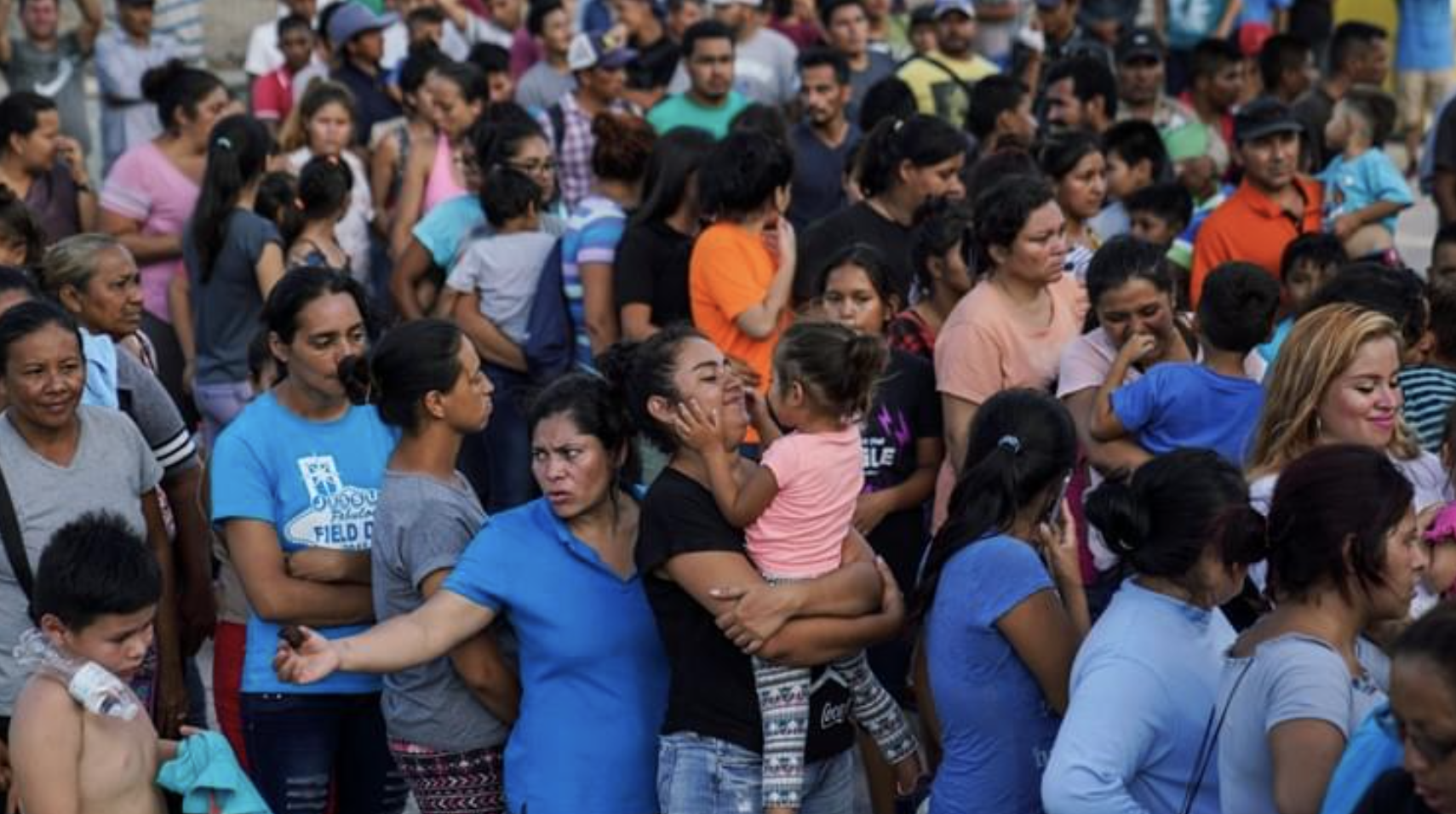 Last week, freshman congresswoman Mariannette Miller-Meeks (R-IA) introduced legislation that would require that migrants being allowed into the United States receive a negative COVID-19 test. When the House GOP raised the issue for consideration, House Democrats blocked the bill.

According to Rep. Miller-Meeks’s website, “The REACT Act…would require the Department of Homeland Security to test all migrants crossing illegally into the country for COVID-19. It would apply to all migrants DHS plans to then release into the US.”

Why would Democrats be so quick to block legislation put forth to protect border communities against COVID-19? The National Sheriffs’ Association estimates up to 50% of migrants being released into the United States are COVID-19 positive. For over a year, Democrats have acted as if COVID-19 is the bubonic plague. They have championed shutdowns, mask-wearing, and quarantines to combat the coronavirus. “If it saves one life,” has been their mantra.

They certainly seem to care about COVID-19; are they blocking the bill because they do not care about immigrants’ lives?

No, the truth is political. The border crisis is a crisis of Joe Biden’s making. The Democratic and mainstream media establishments are covering for the Administration by continually playing down the situation’s severity. By blocking Rep. Miller-Meeks’s bill, the Democrats deny the existence of the crisis, despite what the numbers say.

According to sources within the CBP, more than six-thousand people are illegally entering the country every day.

Even setting aside the numbers, the few pictures released out of the child detention centers clearly show over-crowded facilities where children are being held for over the seventy-two-hour legal limit.

Talking to Elizabeth MacDonald on Fox Business, Senator Ted Cruz (R-TX), who visited the border on Friday, said that he “saw the Biden cages. We saw cage after cage after cage that the Biden Administration has filled with kids. They’re not six feet apart or three feet apart. They’re side by side. What they’re doing is unconscionable, and it was preventable. It’s the direct result of political decisions the Biden Administration has made.”

To appease his woke base, Biden has taken some actions that have directly reduced the border’s security and led to the crisis. The first was doing away with the groundbreaking Migrant Protection Protocols agreement brokered between former President Trump and Mexican President Andres Manuel Lopez Obrador. The MPP, or “Remain in Mexico” policy as it is widely known, required that immigrants applying for asylum remain in Mexico while waiting for their court date. The Biden Administration did away with this policy, incentivizing immigrants to apply for asylum, knowing they will immediately be released into the United States.

Furthermore, the Biden Administration has stopped giving out court dates altogether, relying on an “honor system.” Immigrants now know that if they apply for asylum—whether they meet that threshold—they will be released into the US without a court date.

These actions and others caused President Obrador to criticize Biden at one of his daily morning press conferences: “Expectations were created that with the government of President Biden there would be a better treatment of migrants. And this has caused Central American migrants, and also from our country, wanting to cross the border thinking that it is easier to do so.” He has also referred to President Biden as the “migrant president.”

Despite all of this, both President Biden and Vice President Kamala Harris have yet to visit the border and laughed when pressed on the issue. They know there is a problem, but their politics won’t allow them to recognize and address it.

All the while, the cartels and the coyotes continue to get rich by smuggling children through Central America. Along the way, the children face threats of starvation, cold, rape, or murder.

We should wholeheartedly welcome immigrants who want to come to the US to work and build a better life for themselves. But the flow must be stemmed, and the crisis stopped. If not, there will be no country left for the immigrants to come to.