California Has 1.8M More Registered Voters Than it Should 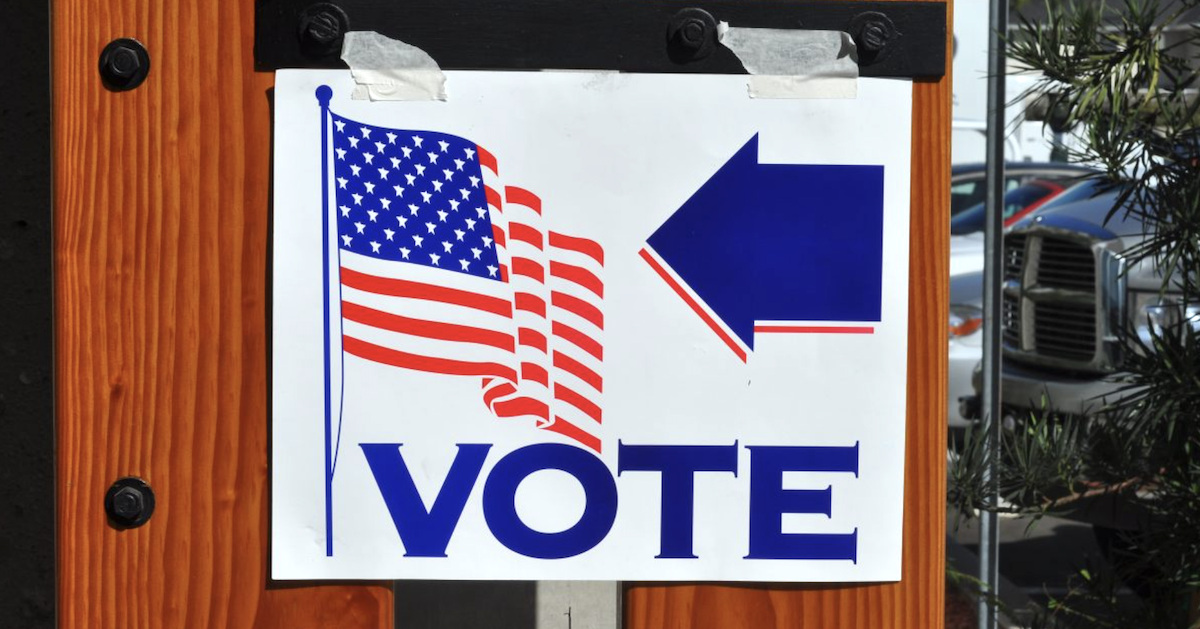 Election Integrity Project reports 100,000 of them had their birth states changed from other states or countries to California.

The non-partisan organization analyzed the state’s official voter list of February 9, 2021 and reported its findings to California’s Secretary of State Shirley Weber June 17, 2021. “This followed EIPCa reports of 2020 cross-state voting on April 30 and May 18, 2021 that the Secretary has ignored.  EIPCa’s June report cites California’s election code that requires officials to provide timely answers to citizens’ questions.”

“Many in the nation are questioning the validity of the 2020 general election in their states,” EIPCa President Linda Paine said Tuesday.

“Mass irregularities in California’s registration and voting numbers continue to erode voter confidence here and we are hopeful Secretary Weber will immediately address our questions.” Read more from California Globe.