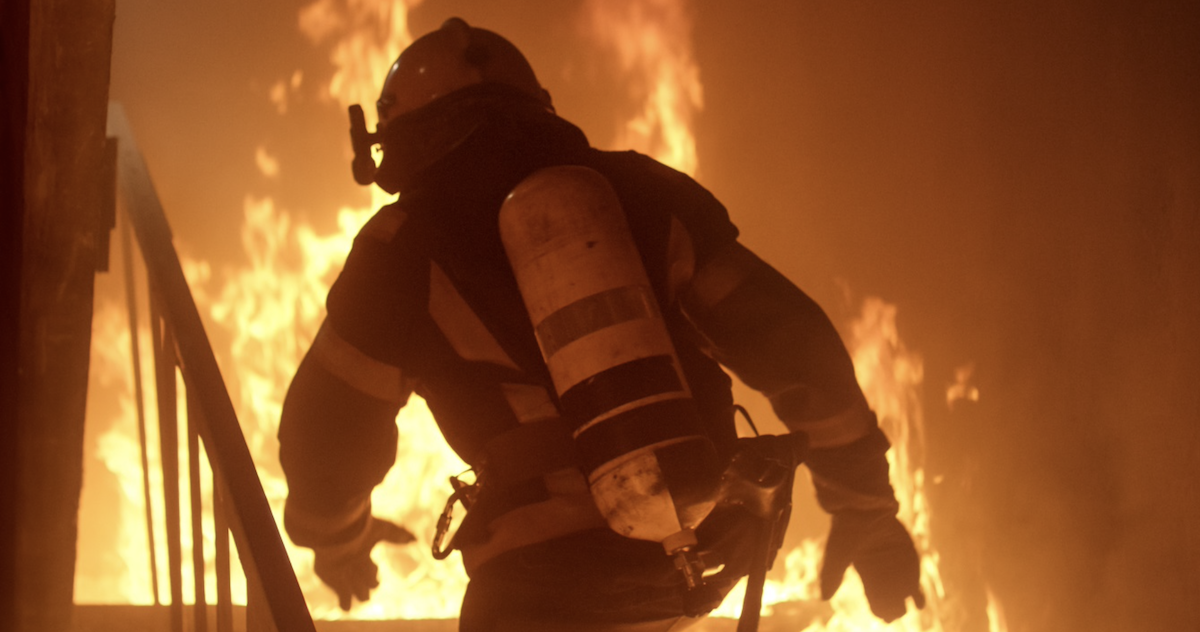 If we have a calling in life, it is because someone has called us. God calls each of us by name to a specific path of holiness and service to others. Important as professional success may be, the only success of ultimate importance is holiness.

We live in a society that largely avoids thinking seriously about callings. We live in a society of individualism and relativism, where man is the measure of all things. We hear people speak of human rights, for example, but rarely of human goods, or human nature, or nature’s Author. We hear people appeal to natural rights, but rarely to natural law, or the Natural Lawgiver.

So, the first thing to say about vocation is that it is intimately connected with truth—both metaphysical and moral truth. We have it on good authority that each of us has a calling in imitation of the Master who gave his life bearing witness to the truth. We will face this challenge everywhere our lives take us: in the courtroom, in government service, in the marketplace, in our families, and in service to the Church.

Bearing witness to the truth will require us to think seriously as Christians.

Aquinas explained that courage is “that which binds the will firmly to the good of reason in face of the greatest evils.” As creatures made in the image and likeness of a God who is Reason itself, we can sometimes be prevent by grave evils from willing the good as reason discovers it. So Aquinas explains that courage “is chiefly about fear of difficult things, which can withdraw the will from following the reason.”

Sometimes doing the right thing—doing the reasonable thing—is costly. We fear it, for grave evils stand in our way. Courage is the virtue that helps us stay the course.

C.S. Lewis taught that courage is the form of all the virtues. He explains that “courage is not simply one of the virtues, but the form of every virtue at the testing point.” What does this mean? Consider the four cardinal virtues (prudence, justice, moderation, and courage) and the three theological virtues (faith, hope, and love).