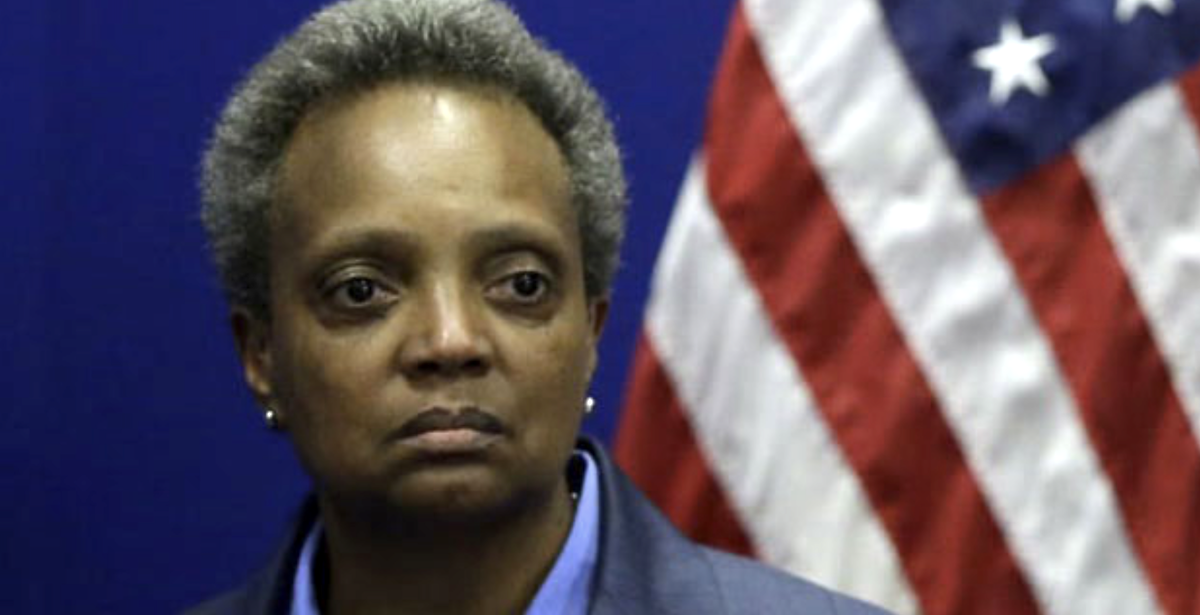 Chicago’s police superintendent said the city’s soaring crime is down to progressive policies.

“We are arresting violent offenders; the courts are releasing these people back into the community,” he said, according to The Washington Examiner.

Chicago has seen a massive spike in crime under Democratic Mayor Lori Lightfoot’s watch, with 70 people being shot and 12 being killed over the weekend.

Brown, the city needs to “challenge the courts to render Chicago safe”through “holding offenders in jail longer, not releasing murderers back into our community.” Read more from Neon Nettle.