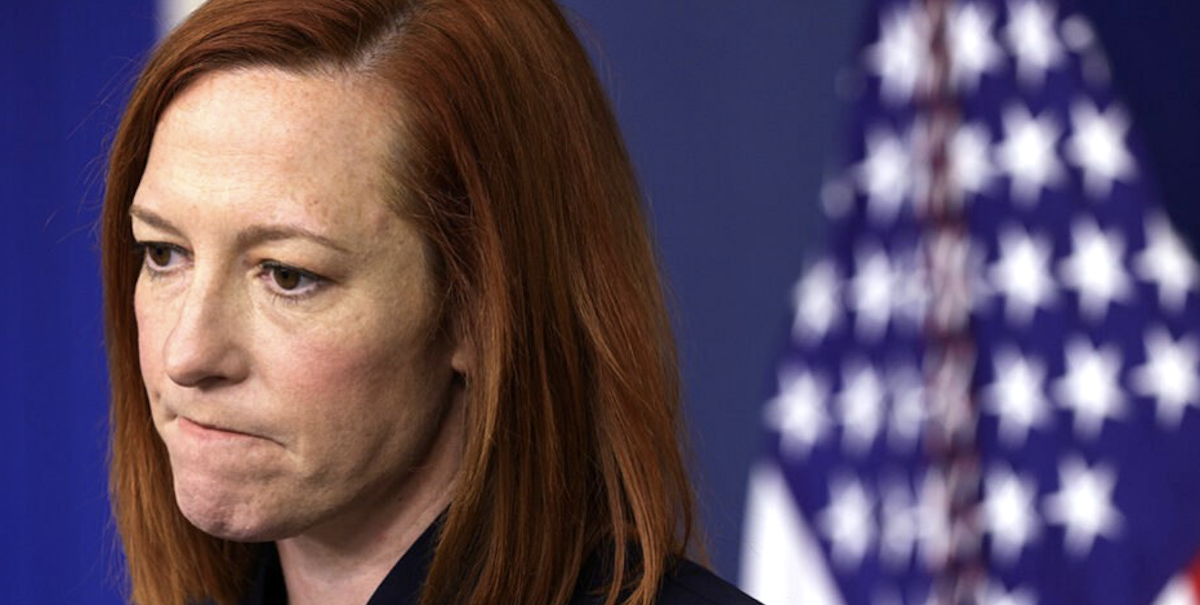 This is a major breakthrough in one of our oldest-running lawsuits, now directly against the Biden Administration, about the Obama-Biden Administration’s “Iran lie.” In our Freedom of Information Act (FOIA) case against the State Department, we just discovered that senior Obama-Biden officials held a “meeting” where a “decision” was made on what to tell the press about its clandestine negotiations with Iran in reaching the infamous “Iran Nuclear Deal.”

That “meeting” and what “decision” was made has been kept from the American public, but all that is about to change.

We have just obtained a new federal court order in this case, and it’s a big one. Despite attempts by the Biden Deep State to hide the truth about the disastrous Iran deal, the court agreed with our arguments and ordered the Biden State Department to hand over a key email – now with no redactions – between none other than President Biden’s own White House Press Secretary Jen Psaki and other senior Obama-Biden officials containing newly confirmed details about a “decision” made at that “meeting.”

We already got that email in this case, but it was heavily redacted based on the State Department’s claim of “presidential communications privilege” – a high-level privilege signaling that what they wanted to withhold is likely highly sensitive. We didn’t give up or back down. Now we’re going to get to see what it said. Read more at ACLJ.