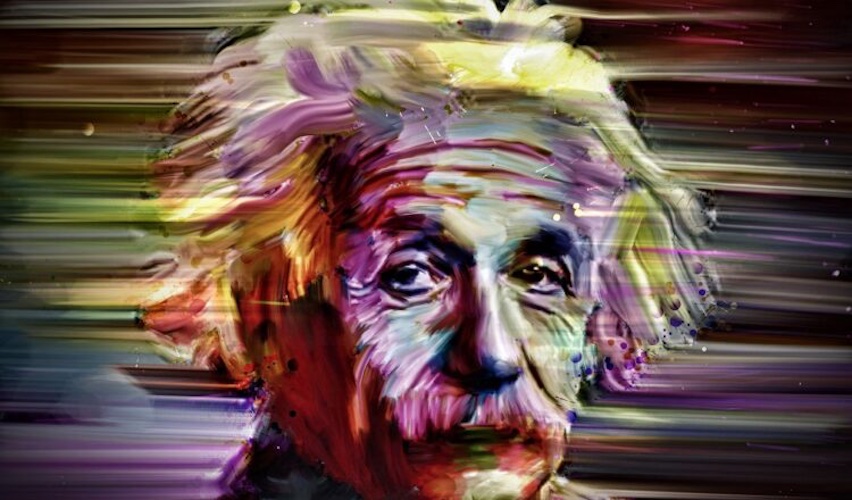 One of Albert Einstein’s many aphorisms, “three great forces rule the world: stupidity, fear and greed,” is particularly apt in the Covid era.

Our government’s duty is to warn the public of a possible pandemic and recommend precautions. However, the initial Covid tactic was to strike fear into our hearts and minds. The constant display of Covid “cases” on the nightly news suggested certain death awaited those who ventured out of their homes.

During the Diamond Princess cruise ship’s outbreak in early February 2020, we had a real world demonstration of the behavior of the SARS-CoV-2 virus. Trapped in a floating Petri dish, the crew performed their duties and passengers were quarantined in their rooms. With a ventilation system without special high-efficiency particulate air (HEPA) filters, only 17 percent of the 3,711 occupants became infected with SARS-CoV-2—only half of whom had symptoms. Because 80 percent of those infected were in cabins that didn’t have a previous confirmed case, the likely mode of infection was transmission of aerosols (in contrast to large droplets that quickly fall to the ground) through the ventilation system. Locking people in proved counterproductive. Read more from Dr. Marilyn Singleton.