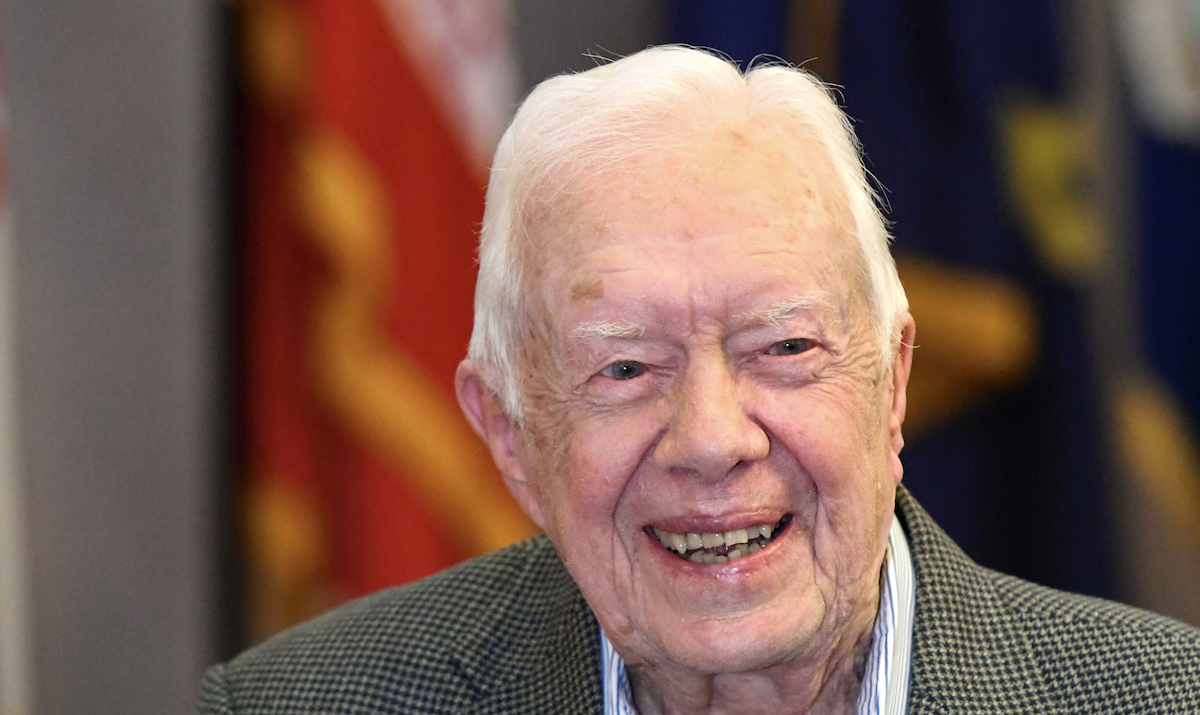 Appearing on Ingraham’s talk show, Carter said, “I never have believed that Jesus Christ would approve of abortions, and that was one of the problems I had when I was president having to uphold Roe v. Wade, and I did everything I could to minimize the need for abortions.”

“Except for the times when a mother’s life is in danger or when a pregnancy is caused by rape or incest, I would certainly not or never have approved of any abortions,” he noted. “I think if the Democratic Party would adopt that policy, that would be acceptable to a lot of people who are now estranged from our party because of the abortion issue.”

Carter also added that he signed a public letter calling on the Democrat Party to rescind its unqualified support for abortion at the next convention, slated to be held in 2024. From The Daily Citizen.