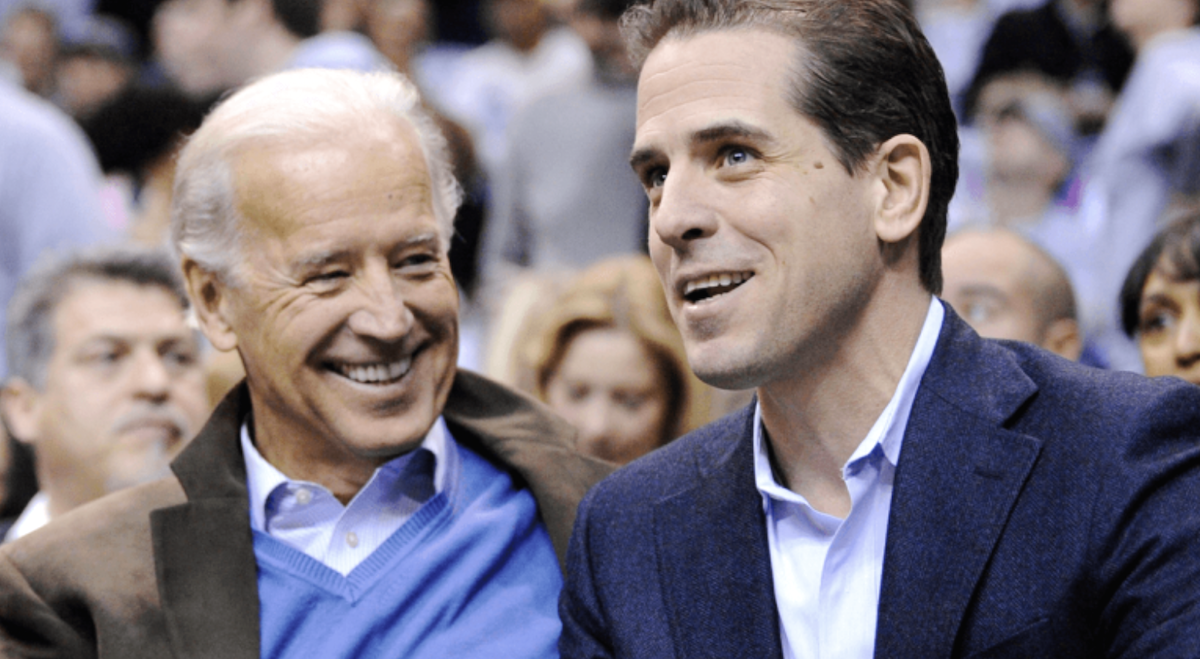 Some of the people Donald Trump nominated and appointed did not always work out as intended.

As it has been revealed, Trump’s appointee responsible for investigating Hunter Biden’s alleged wrongdoings postponed his warrants and subpoenas until after the 2020 election.

Conservative commentator Dinesh D’Souza suggested on his podcast that the postponement of the proceedings against Hunter had the effect of seemingly helping Joe Biden “get across the finish line” when the investigations would’ve put a damper on his chances at the polls.

“It’s only now coming out that the prosecutor who is looking into whether or not Hunter Biden has tax violations,” said D’Souza, referring to the money the younger Biden allegedly received from foreign entities.

“Did he pay taxes on it? And number two, did Hunter Biden violate any of our laws that deal with foreign entangle entanglements?” D’Souza asked. Read more from Conservative Brief.