Disgusting, Sick, What the Hell (UFFDA) 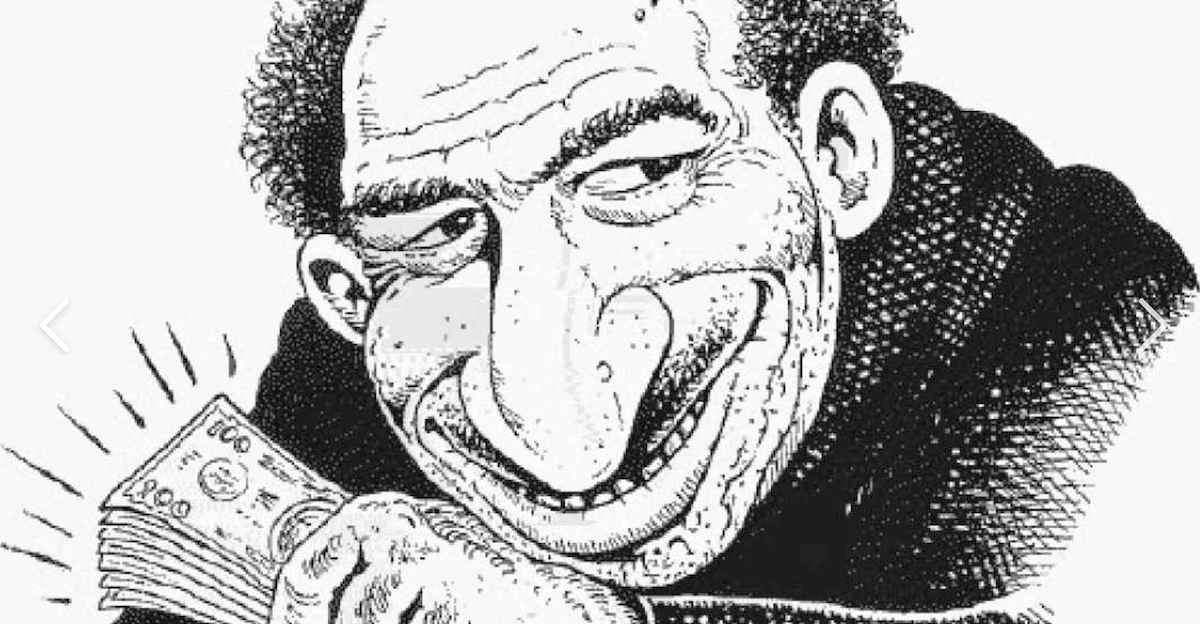 Does Amazon / Google have a moral compass? I think not!

We will never stop fighting! We will keep spreading awareness! From The True Reporter.

If this is some sick attempt to help victims, I can assure you IT DOES NOT. I know this because I am one. This is vile and needs to be yanked off of every shelf and BURNED. Whatever sick individuals who rated this with 5 stars need to be investigated, including the author and publisher. This is NOT okay.  User Review –  Flag as inappropriate

Sick! Cancel cancel cancel! Richard should be in jail along with every person who endorses this pedophile propaganda.User Review –  Flag as inappropriate

Just wondering if the author has been arrested or charged with molesting a child?
If so, I believe any company that sells or distributes abusing naterial against Children should be put in jail. User Review –  Flag as inappropriate

This book accurately describes what many young boys go through in the aftermath of make childhood sexual abuse. It describes the devastating effects sexual abuse and broken homes have in the development of a boy’s sexuality. It isn’t politically correct today, having been written in a time when people could actually get to the bottom of things without fear of modern cancel culture and shaming. User Review –  Flag as inappropriate

I filed a complaint to Google, and because they do not have any scanned content, they cannot remove the listing.
That is a cop out, Google, is it your position to proactively not remove Pedophilia material ?User Review –  Flag as inappropriate

Efin sick pervert. Who is trying to promote sick relationship.
These are children who are to innocent to know what is being done to them. It’s cruelty for a grown ass man who is twice the size of a child feel that it’s ok to hurt a child’s private area. I hope you burn in hell. You and every grown ass adult who thinks this is ok. Your wrong and believe me. You will be punished one day for promoting evil on an innocent child and taking away who they are as a person.  User Review –  Flag as inappropriate