Does Religious Liberty Have a Future? 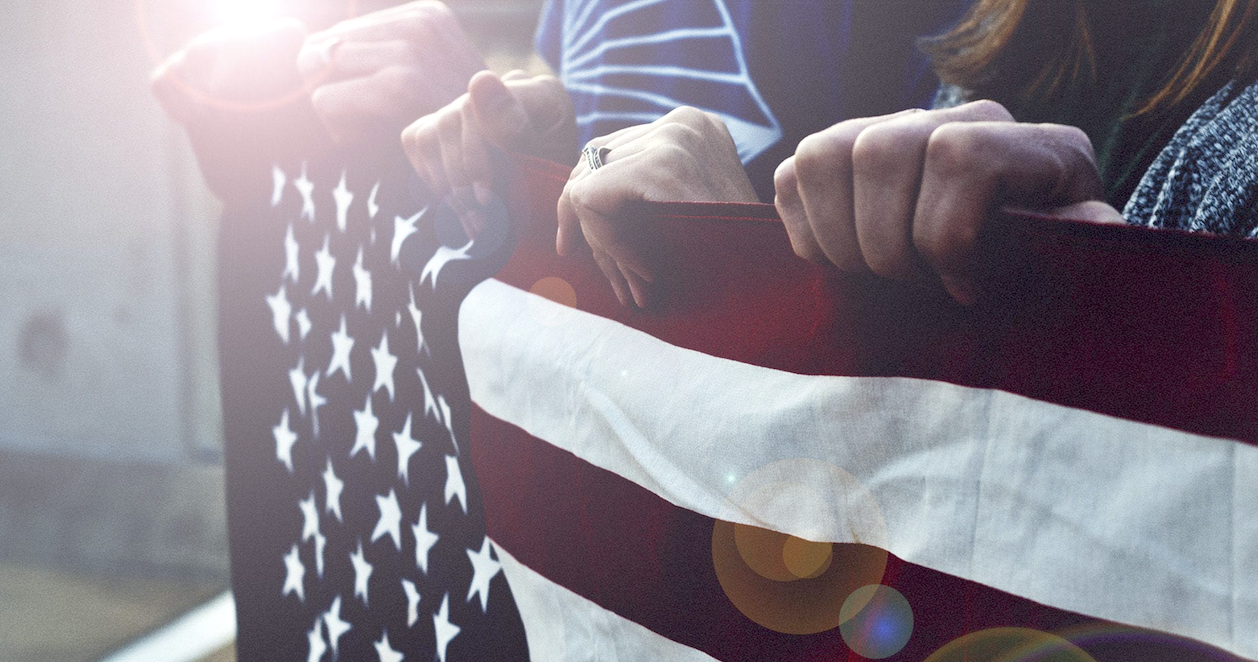 Societies need authorities that anchor their foundations beyond mere convention, raw majoritarianism, expressive individualism, and state totalitarianism. That’s where a specific type of religion comes in. It should not strive for utopias. And it should allow for error, within reason, as established by governing bodies.

The challenge is knowing how to use freedoms nobly and virtuously. As Tocqueville said, “Nothing is more wonderful than the art of being free, but nothing is harder to learn how to use than freedom.”

Religious liberty mustn’t fall victim to hyper-individualism, relativism, or over-realized hegemony. Behind these are anthropological, epistemological, and eschatological errors of assumption—that humanity is defined by desire, skepticism, and power. The allure of moral, religious, and cultural uniformity mustn’t come at the expense of religious freedom. From the Gospel Coalition.