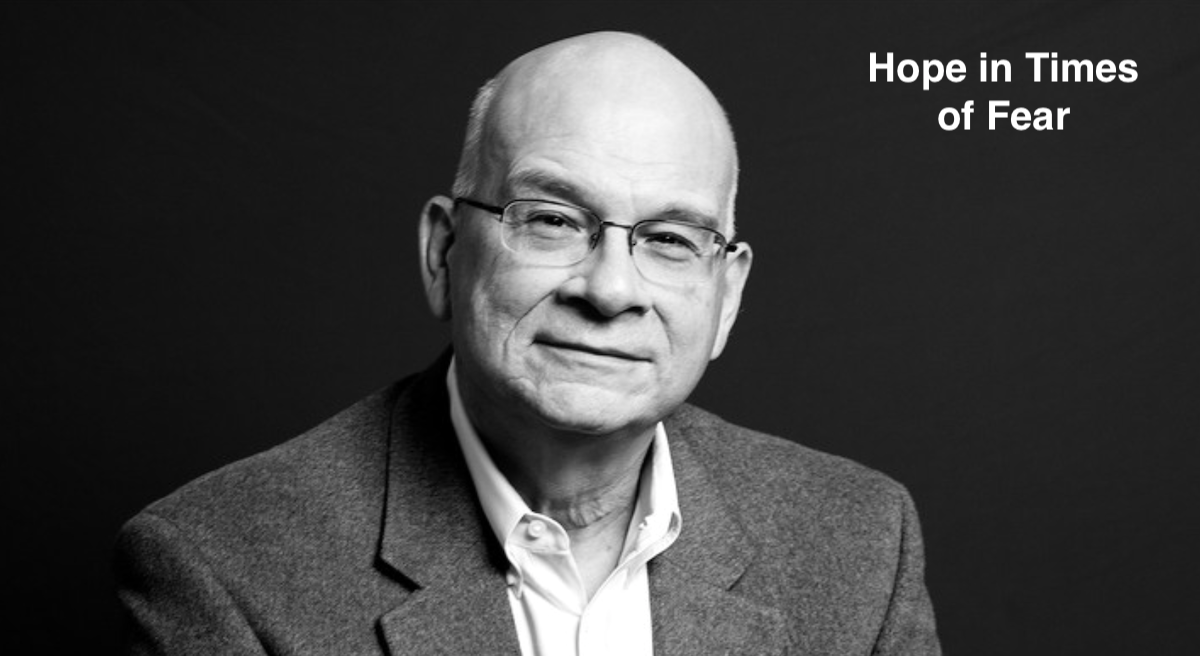 Dr. Tim Keller: Mark Lilla has written a couple of interesting books, one on the conservative mind and one on the liberal mind. He says conservatives have a nostalgia for the past. They feel like things are getting worse. Liberals and progressives have the opposite perspective. They see the past as being horrible. They think our hope is in the future. Even Lilla, who is not a believer, noted that Christianity had a different story than either. He observed that Saint Augustine’s book The City of God rejected both conservative and liberal perspectives.

So Christian distinctives push against culture. But then we go into the culture with our hope. We simply try to be Christians in the culture, living with integrity and compassion. The gospel creates virtues in Christians. If Christians multiply in the culture, we can work for a more just society. And even if we do not immediately bring about a perfectly just society, we have the hope that eventually that’s going to be established on earth by God. From an interview in Outreach Magazine.