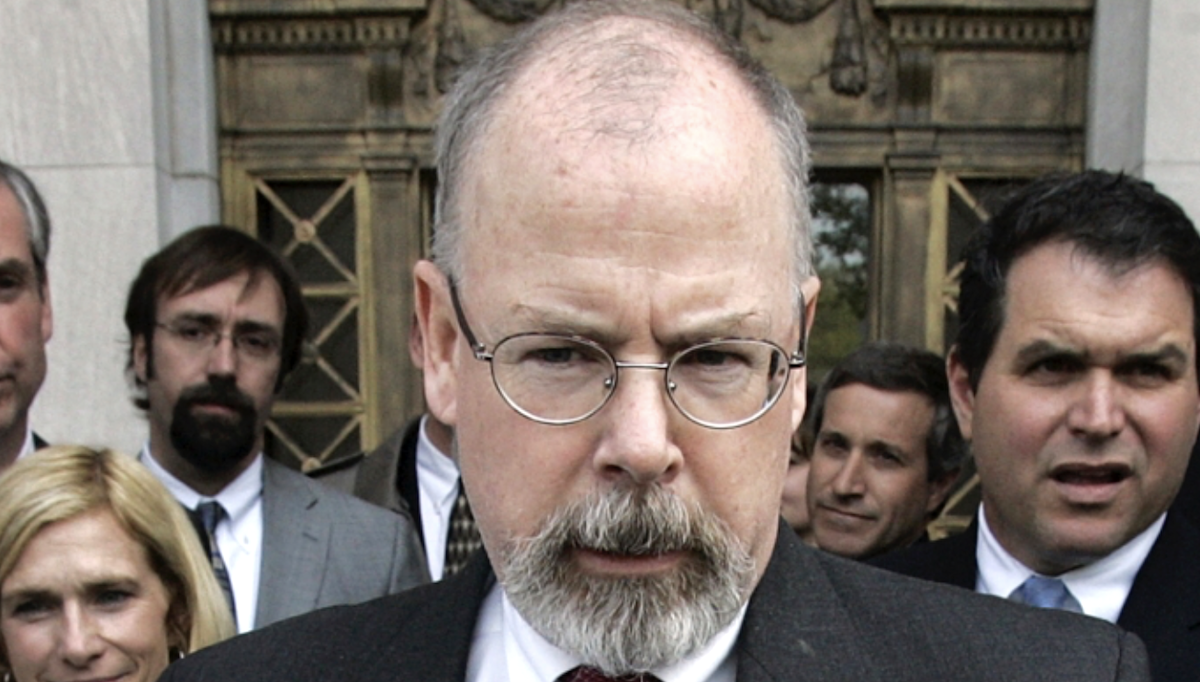 The ongoing probe into the FBI’s counterintelligence investigation of former President Donald Trump and related matters will lead to people going to jail, Rep. Devin Nunes (R-Calif.) asserted this week.

“I’m still positive, and I guess I have to be, that people are going to go to jail, and they are going to be prosecuted for the Russia grand fiasco and the Russia hoax,” Nunes said on the Sara Carter Show podcast.

“Maybe I’m a little Pollyanna, but I just have to have faith ultimately that there was a special counsel created, Durham does have the power, we are fully expecting him—it may not be as broad as we want it to be,” Nunes added later. “But look, there are some major perpetrators. I think, as you and everybody else know, we’ve made over 14 criminal referrals—that doesn’t mean 14 individuals, that means 14 different criminal referrals involving multiple individuals.” Read more from The Epoch Times.