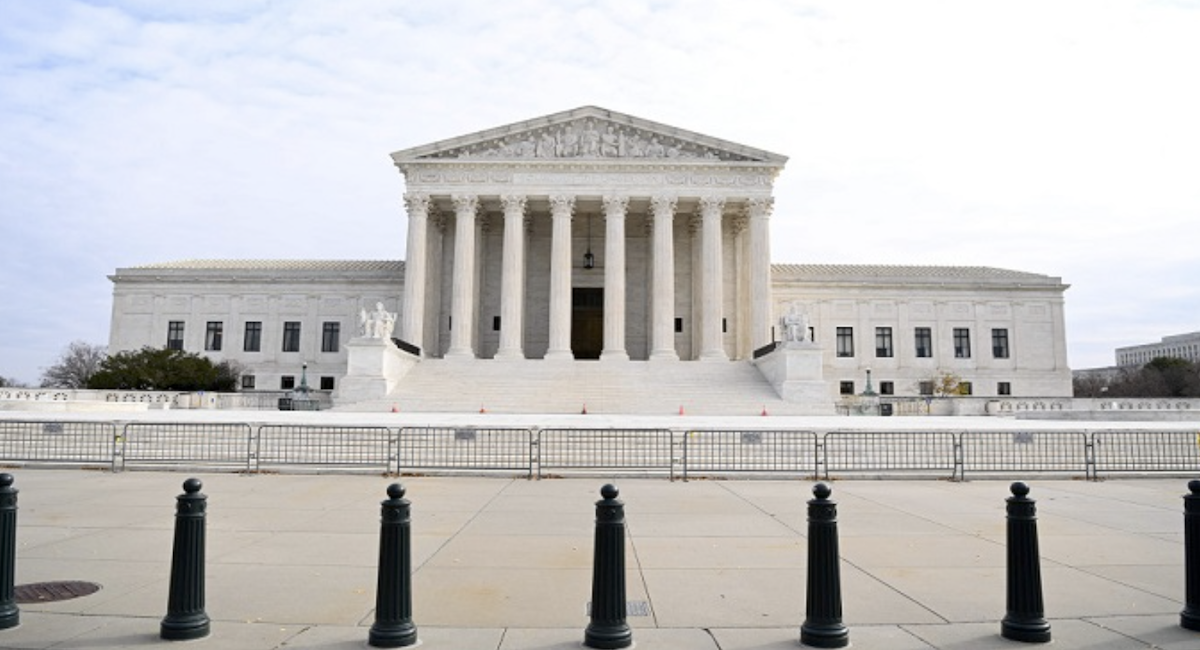 The day after lawmakers fled to stall the legislation, the bill made progress in the Texas Senate.

AUSTIN, Texas — The day after democratic lawmakers fled to stall the election reform legislation, the Texas Senate was set to vote on its version of the bill. Senate Bill 1 passed Tuesday evening by an 18-4 vote. It now heads to a troubled Texas House of Representatives.

Democrats in the House fled to Washington, D.C., on Monday in an attempt to halt GOP-backed election reform legislation, House Bill 3.

On Tuesday, one day after the House Democrats left, breaking quorum, the Texas Senate was set to vote on SB1. Like HB 3, SB 1 would amend the state’s election code to clamp down voting-by-mail rules and limit initiatives Harris County took in 2020 to widen access to voting. Read more from KHOU11.