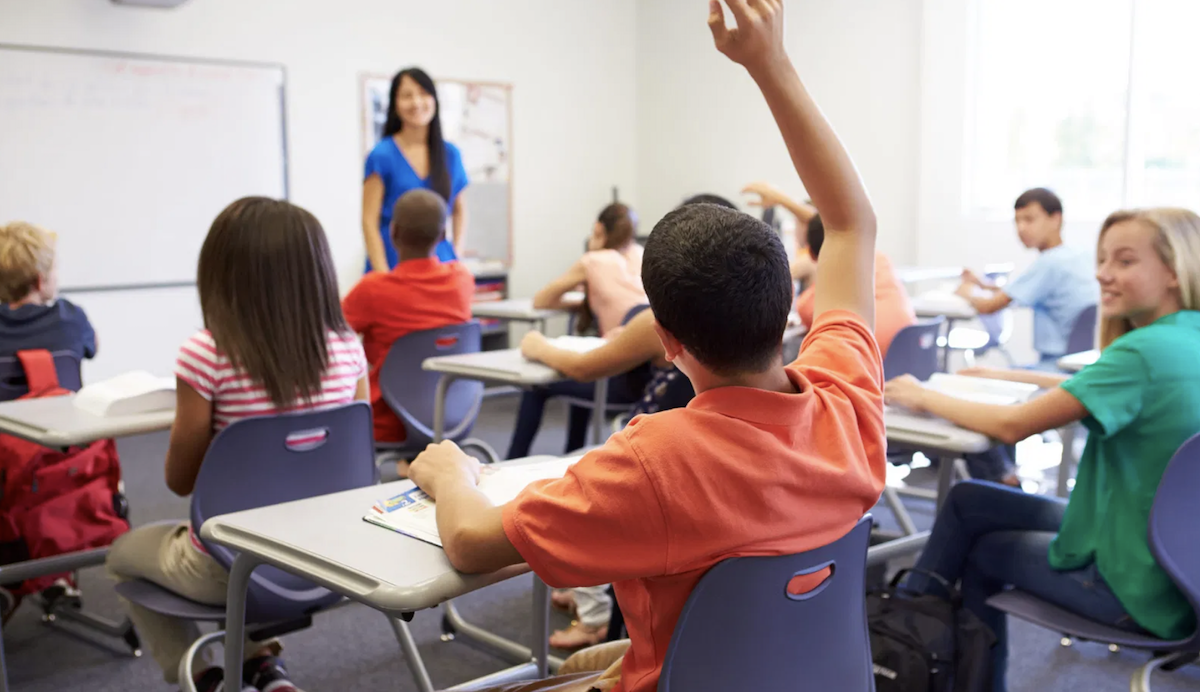 There are many good reasons for American parents and teachers to come together — with torches and pitchforks if necessary — and chase Differentiated Instruction out of the nation’s schools once and for all. First and foremost, every single one of its guiding assumptions has been proven by researchers to have been wrong from the start. As much as it may shock Americans who have passed through the country’s public-education system to learn this, there is a settled academic consensus in the field of developmental psychology that “general skills” do not, in fact, exist.

We now know that domain-specific knowledge, not general skills, actually determines how well children do on tests of this kind. For example, if a third-grader is presented with a paragraph describing animals on a farm, her ability to “find the main idea” will hinge entirely on her knowledge of what the particular words mean, not on her proficiency in some “general skill.” If her parents happen to have read her stories set on a farm, she will have the vocabulary to know what the words “tractor,” “pig,” “cow,” and “corn” mean. If she is unfamiliar with these words, no number of repetitive exercises will improve her score. The science on this is, as they say, “settled.” The Cambridge Handbook of Expertise and Expert Performance says,

Research clearly rejects the classical views on human cognition in which general abilities such as learning, reasoning, problem solving, and concept formation correspond to capacities and abilities that can be studied independently of the content domains.

The content of what your child learns will determine his or her academic success at the K–12 level. All talk of “general skills” is nothing more than pseudo-scientific moonshine. From National Review.