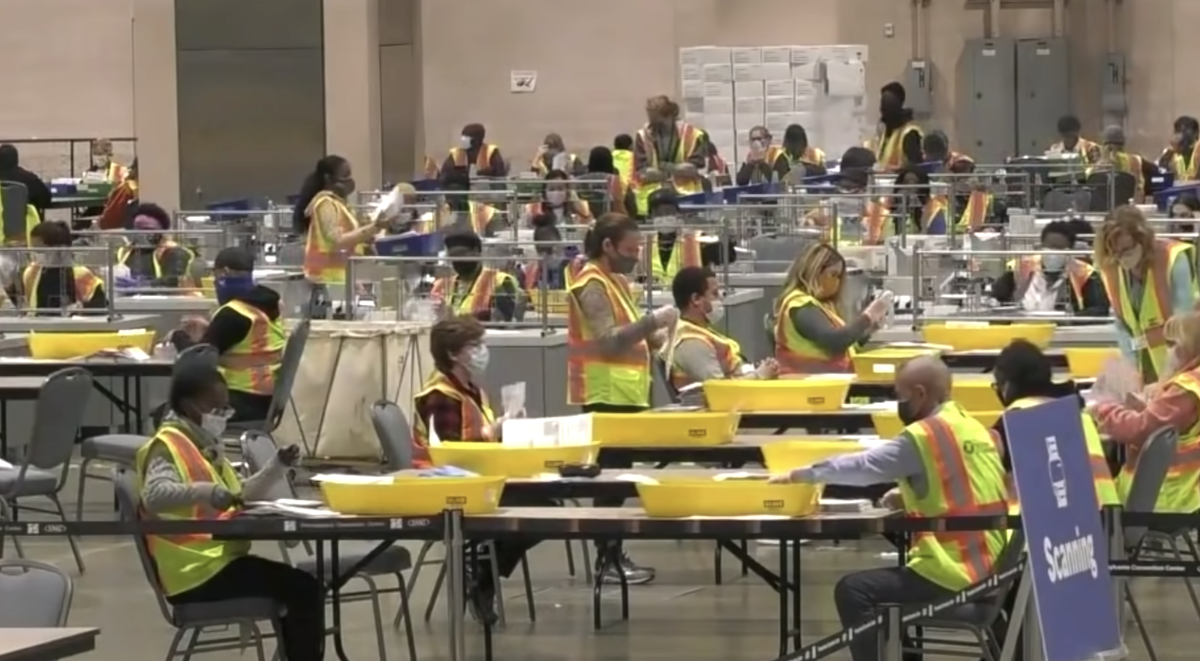 The tangled web of voter reform laws, the Trump voter fraud accusations, and the Secretary of State Office’s findings show why we need more digging on what happened in Georgia.

During a detailed discussion with The Federalist on Wednesday, representatives from the Georgia Secretary of State’s office provided their perspective on new evidence suggesting more than 10,300 Georgian voters illegally cast ballots in the November 2020 general election.

Last week, The Federalist reported on recently obtained data indicating tens of thousands of Georgia voters had violated Section 21-2-218 of the state’s election code, which requires residents vote in the county in which they reside, unless they had changed their residence within 30 days of the election.

Shortly after the November 2020 election, Mark Davis, the president of Data Productions Inc. and an expert in voter data analytics and residency issues, determined from National Change of Address records that nearly 35,000 Georgia voters who indicated they had moved from one Georgia county to another voted in the 2020 general election in the county from which they had moved. Read more from The Federalist.