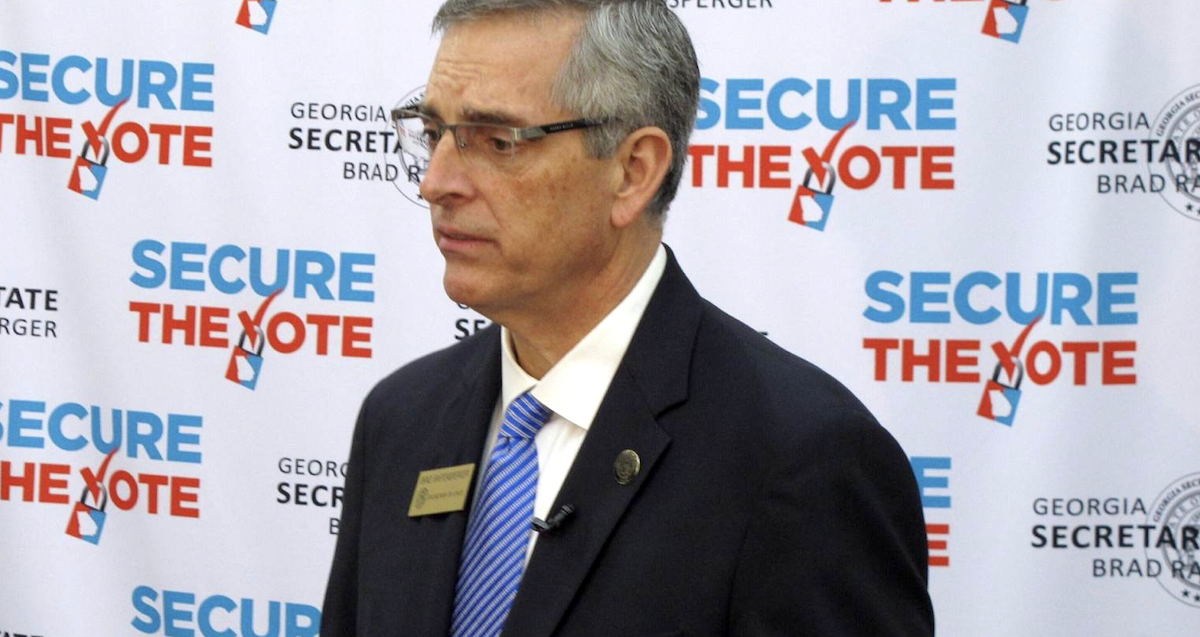 The Georgia audit held in November 2020 after the election that providedthe corrupt Secretary of State support that the election in his state was fine was not fine itself.  Some damaging information provided through a FOIA request confirms this.

In January we determined that the firms selected by Maricopa County in Arizona to perform audits of the 2020 Election were not certified when they were selected by the county as had been claimed.

One of these firms selected by the Maricopa County Board of Supervisors to perform the audit there for the country was also used by corrupt Brad Raffensperger in Georgia in performing an audit there in November 2020 after the early November election.  We noted therefore that the audit there was not performed by a certified auditor since Pro V&V was not certified at that time.  This clean audit opinion was given after looking at no ballots from the election. Read more from Gateway Pundit.

Kevin Moncla was interested in reviewing the audit report by Pro V&V that Secretary of State Raffensperger repeatedly cited as confirmation of Georgia’s perfect election results.

“Yet the actual audit report by Pro V&V could not be found anywhere.  After an exhaustive search, and in disbelief that the audit report had gone unpublished, we submitted a FOIA request to the state of Georgia for records of the audit,” Moncla reports.

Among the documents returned by the state in response to the FOIA request was a “Memo for field audit.pdf,” sent via email presumably from Pro V&V outlining the details of the work requested by the Secretary of State. However, the date listed on the memo is “Friday, July 16 2021.”

Moncla was able to confirm that the memo was in fact emailed from Pro V&V’s owner Jack Cobb [see image in TGP article].

This revelation suggests that the Georgia Secretary of State’s office contacted Pro V&V to help resolve the FOIA request and Jack Cobb manufactured the memo 8 months after the audit supposedly took place.  Furthermore, the FOIA documents confirm that the “audit” did not look at a single ballot and appeared to be confused about whether it was investigating 4 or 6 counties.