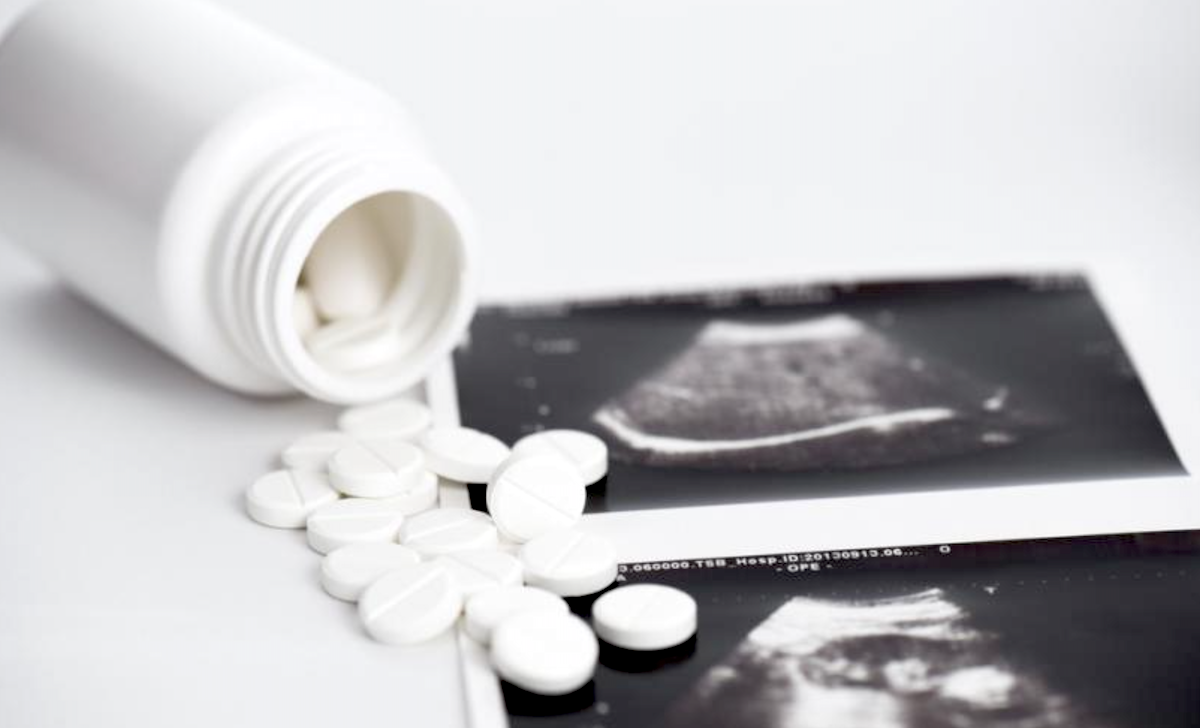 Some Republican-controlled state legislatures are attempting to enhance restrictions on the ability for people to obtain abortion pills through the mail.

The move comes after a year of patients choosing to see a doctor from a computer screen in their home rather than going to a physical location. The Centers for Disease Control and Prevention reported that telemedicine spiked in the last week of March 2020 compared with the same period of time in 2019, going up by an increase of 154%.

The rates at which people use medications to induce abortion have become prevalent in recent years, with the most recent research from the Guttmacher Institute showing that 39% of all abortions in 2017 were done through the use of medication.

Opponents of the use of telemedicine for abortion pills say that it is unsafe for women to take the drugs without being seen by a doctor, while supporters argue that it is unnecessary for women to have an in-person visit to take the drugs and might put them at personal risk. Supporters also say that limiting the use of abortion by mail would put people who live in rural communities at a disadvantage to receive the procedure, the Associated Press reported. From the Daily Wire.