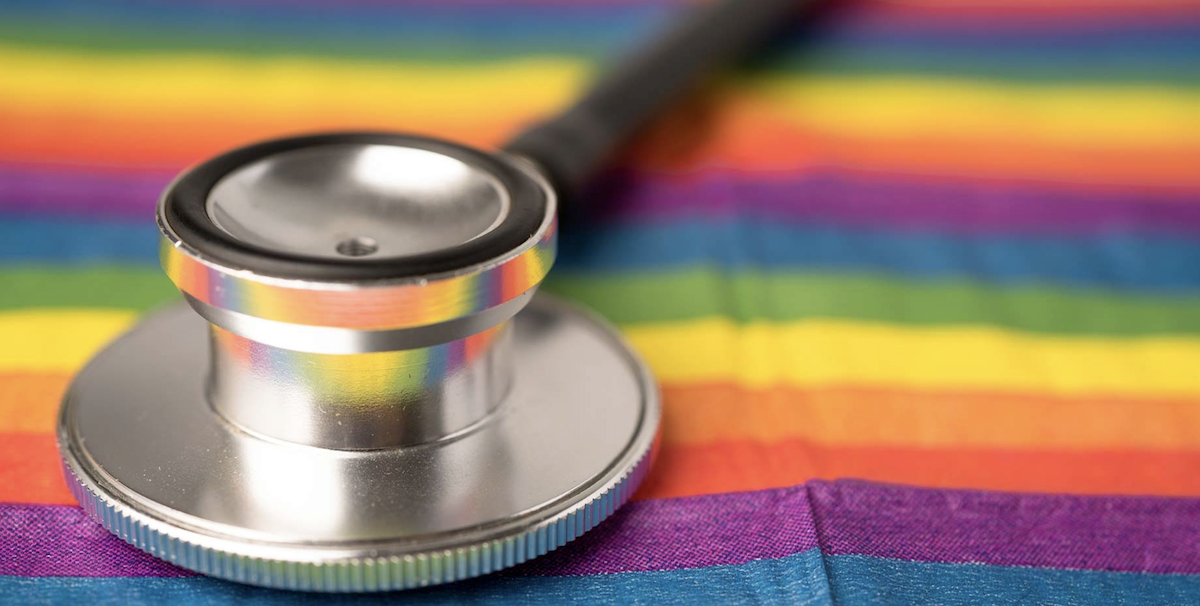 A new discrimination policy adopted by the Department of Health and Human Services could pose a threat to the conscience rights of healthcare workers.

In announcing the change, HHS implies that some gay and transgender people are being denied basic healthcare because of their sexual orientation or gender identity. “All people need access to healthcare services to fix a broken bone, protect their heart health, and screen for cancer risk,” said Dr. Rachel Levine, assistant secretary for health. “No one should be discriminated against when seeking medical services because of who they are.”

If nurses are refusing to help fix the broken bones of gay men and doctors are refusing to screen for cancer on any individuals who identify as transgender, then such a change would be warranted. But no one—including at HHS—has shown that such discrimination is occurring. The true issue is healthcare workers who refuse to perform potentially harmful gender-transition procedures on their patients. From the Gospel Coalition.