How Trans Patriarchy is Cannibalizing the LGTBT Construct 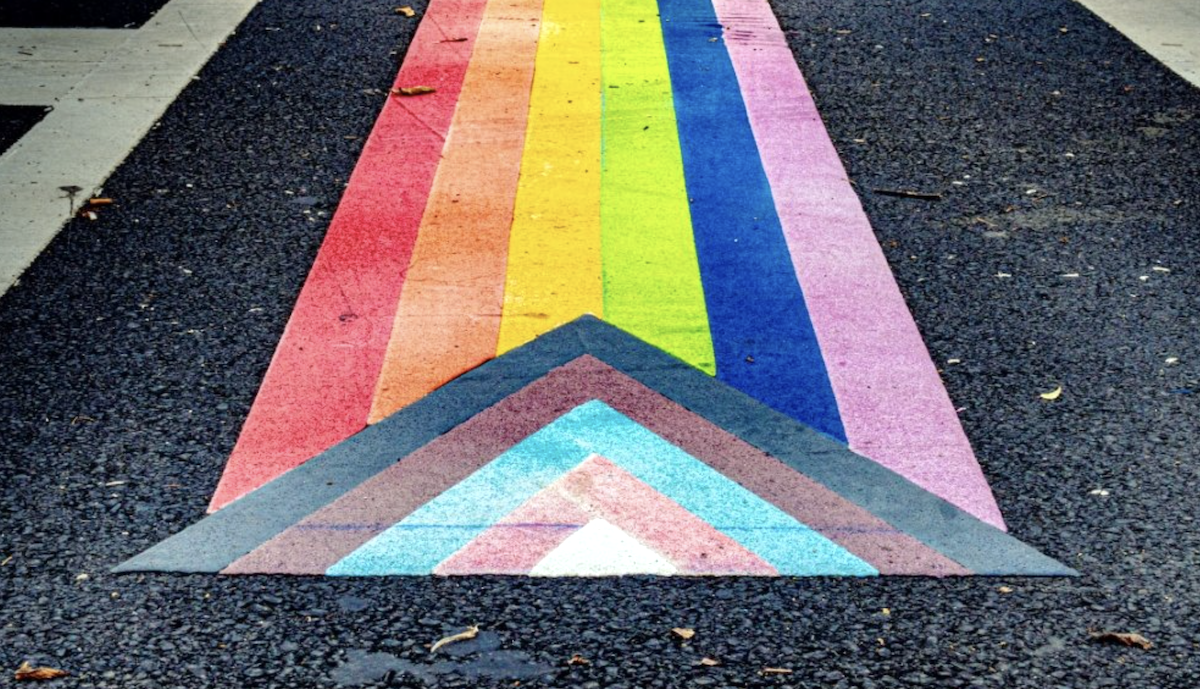 Things are certainly not all peace, love, and understanding in the world of LGBT activism, and no one knows this better than lesbians. Just like women’s locker rooms, their unique spaces are being erased by men who believe they are women. Indeed, The New York Times recently noted the death of the lesbian bars but delicately refused to connect the dots to why.

Also highlighted by The New York Times, The Lesbian Bar Project was founded last October to lament the fact there remains only a small handful of lady meet-up watering holes in the entire United States, where there used to be hundreds. Leftist California has precisely as many lesbian bars as backwater Alabama: one. New York tops the nation with three — all in Gotham. Most states, however, now have none.

So, what’s up? Are women losing interest in women? No, such spaces are dying because biological men who believe they are women are demanding full inclusion in lesbian spaces as unquestioned equals, insisting actual women put on a smile and adjust their plans accordingly.

The overarching troubling dynamic is this: Trans rights and women’s rights cannot coexist and are inherently competing claims. Thus far during the current cannibalization of the LGBT political construct, the “Ts” and “Qs” are rapidly consuming the “Ls.” Focus on the Family’s Glenn Stanton writes in The Federalist.