Israel And Hamas Agree To Ceasefire; Proposal Brokered By Egypt 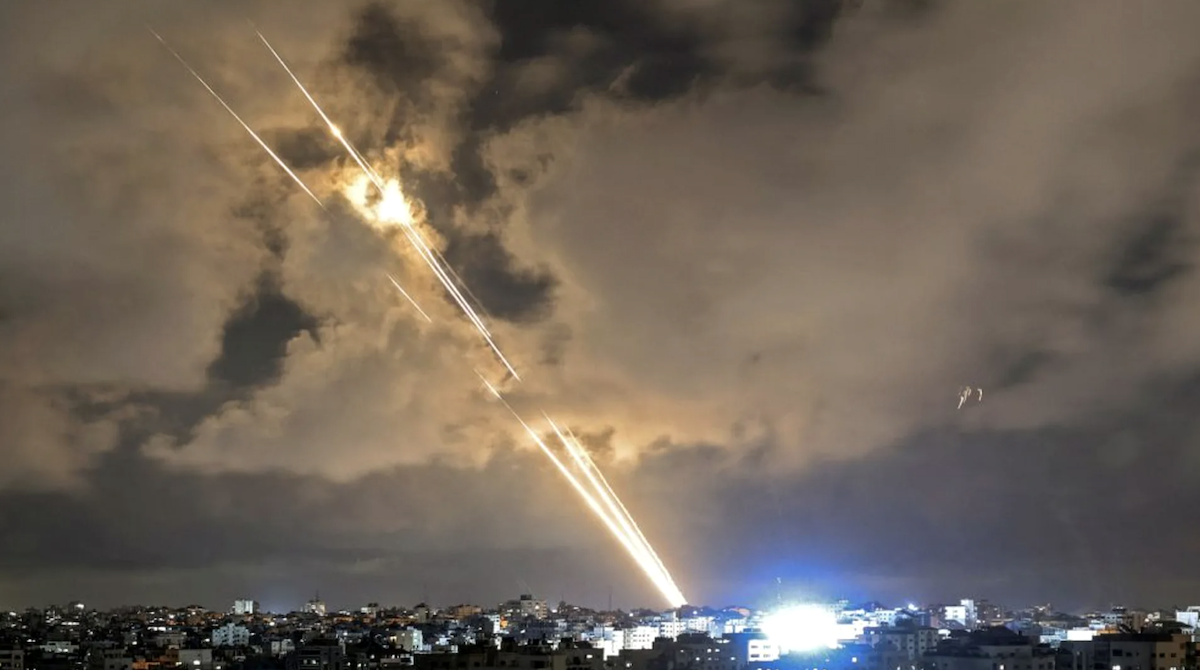 Earlier on Thursday afternoon, the Israeli cabinet reportedly confirmed the decision to approve a ceasefire.

“The chief of staff, the military echelon and the head of the GSS reviewed before the ministers Israel’s great achievements in the campaign, some of which were unprecedented,” the statement added. “The political echelon emphasizes that the reality on the ground will determine the continuation of the campaign.”

Minutes after the ceasefire was confirmed by Israel, the BBC reported that — according to Israeli military — warning sirens indicated that rockets had been fired from Gaza, with Palestinian groups claiming that airstrikes from Israel had continued. From the Daily Wire.