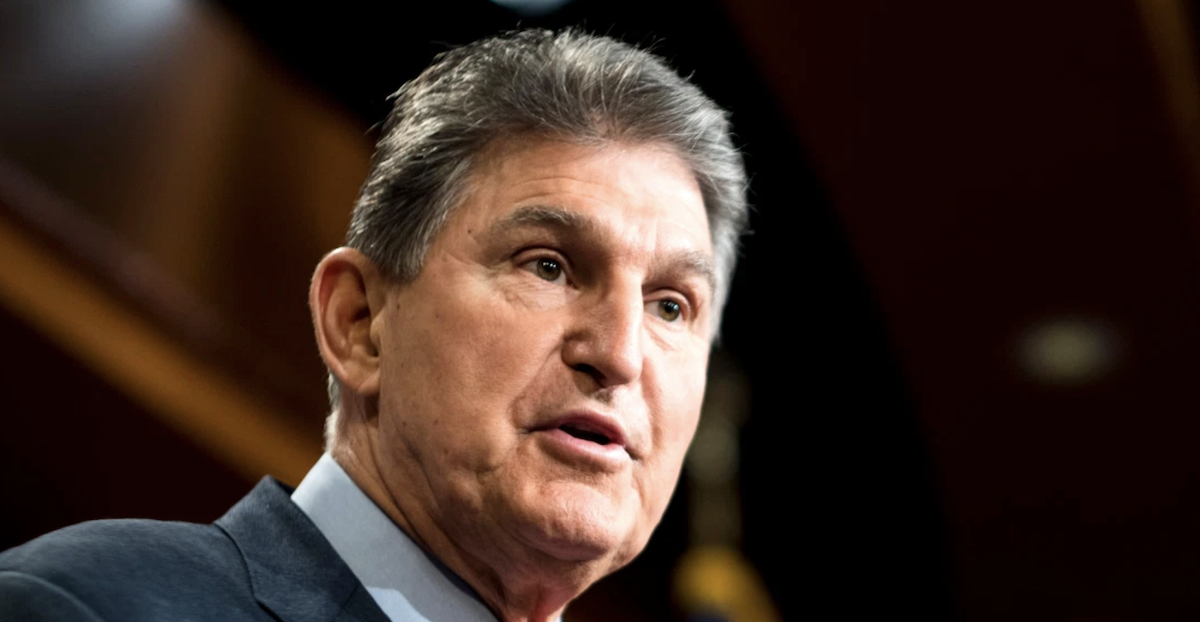 On Monday, an aide to Senate majority leader Chuck Schumer told the press that the Senate parliamentarian had issued a ruling that would give Democrats at least one extra shot at passing a bill with a simple majority under rules governing the budget-reconciliation process.

“There is no circumstance in which I will vote to eliminate or weaken the filibuster,” Manchin writes. “If the filibuster is eliminated or budget reconciliation becomes the norm, a new and dangerous precedent will be set to pass sweeping, partisan legislation that changes the direction of our nation every time there is a change in political control. The consequences will be profound — our nation may never see stable governing again.” From National Review.