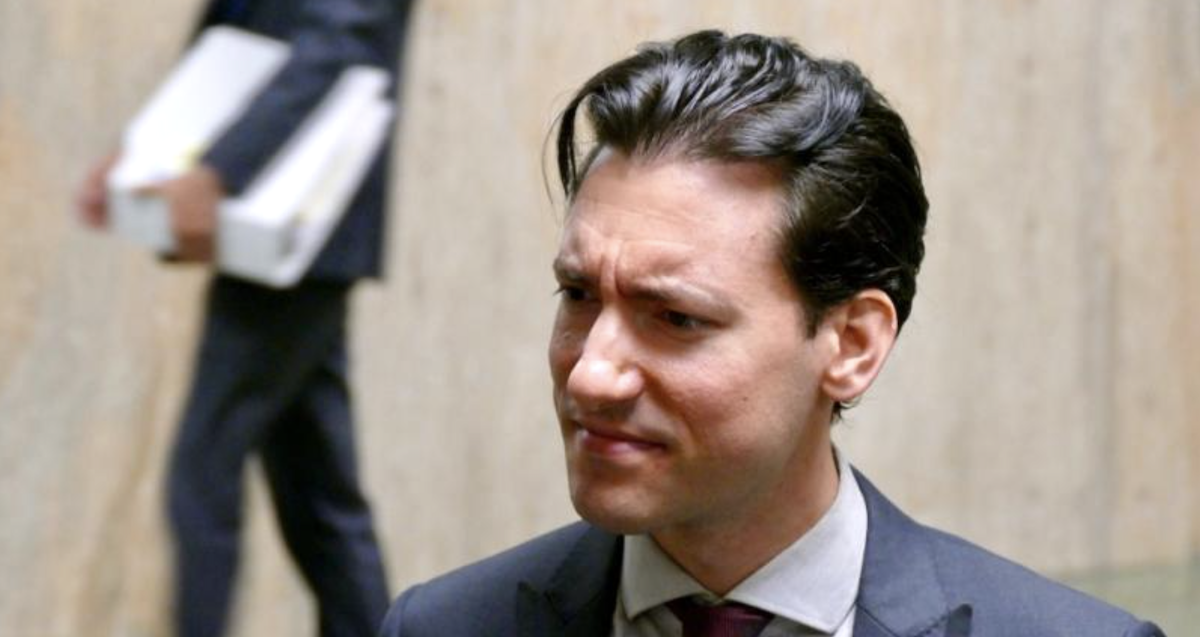 A judge with close ties to Planned Parenthood has blocked undercover investigative journalist David Daleiden from releasing any more videos exposing the alleged sale of preborn remains for profit by the abortion industry. It’s stunning setback not only for Daleiden’s case, but for the future of investigative journalism in the state of California and, potentially, throughout the country as well.

“Our members can rest easier this weekend knowing that they are protected,” National Abortion Federation president Vicki Saporta said when the initial injunction was put in place against Daleiden in 2015.

But can the rest of the country and the people of California rest easier now that this injunction has been extended? Probably not.

This decision does not just affect Daleiden and the Center for Medical Progress but threatens the ability of undercover journalists to expose corruption, abuses of power and other criminal activity. Journalists in California interested in investigating an organization through covert means will think twice or may not even consider it at all based on what has happened in this case. From The Daily Citizen.