Jury Convicts Derek Chauvin in the Death of George Floyd: Rule of Law and a Commitment to Justice Analysis 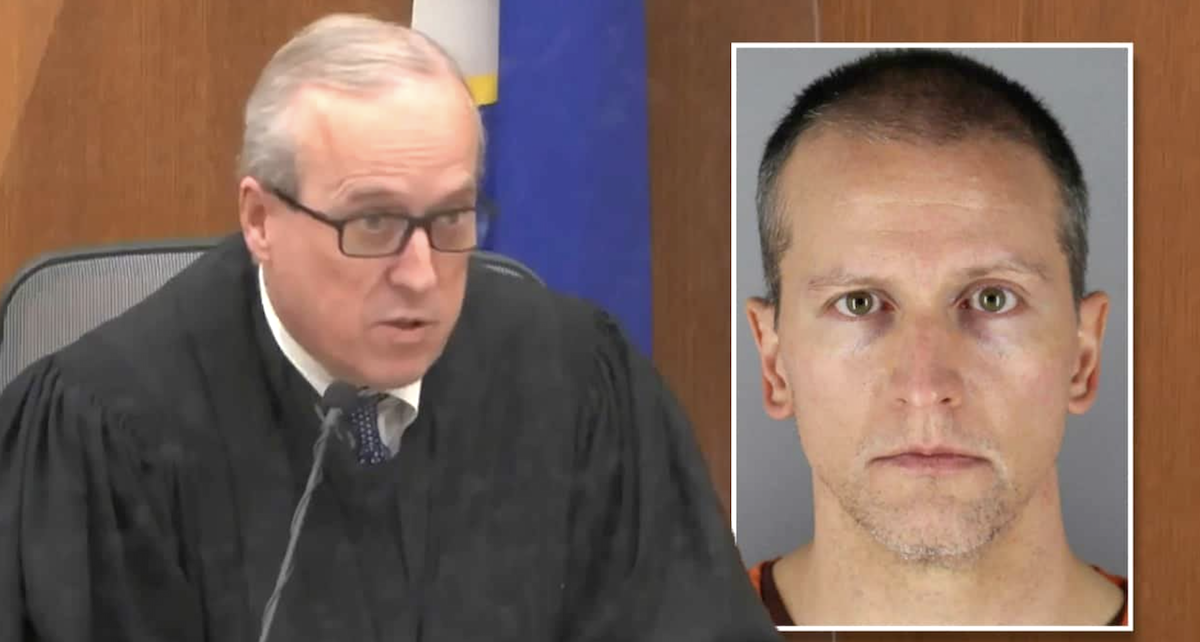 There’ve only been a few moments in American history in which so many people in the nation were focused upon television screens or computer monitors in order to see together the handing down of a verdict in a criminal court. This of course became a riveting experience a generation ago with the verdict that was handed down in the murder trial of OJ Simpson.

It was repeated in other contexts, but they are still rare, but yesterday represented one of those moments when millions upon millions of Americans singularly and in groups were watching together simultaneously the release of the jury verdict in the murder trial of former police officer Derek Chauvin on trial for three criminal charges in the death of George Floyd. We’re talking about a former Minneapolis police officer who was yesterday found guilty by a jury of his peers in Minneapolis of two counts of murder and one count of second-degree manslaughter.

Now, earlier in this process we pointed out that the rule of law means that there must be specificity in the criminal charges. The process whereby felony charges of this magnitude would be brought would include the fact that you would need not only a criminal investigation and the police officers involved, you would need to have a district attorney or the equivalent in the jurisdiction. You would almost assuredly need a grand jury who would eventually bring the indictment against the accused, and then you would need the entire process. Continue reading from Albert Mohler The Briefing.