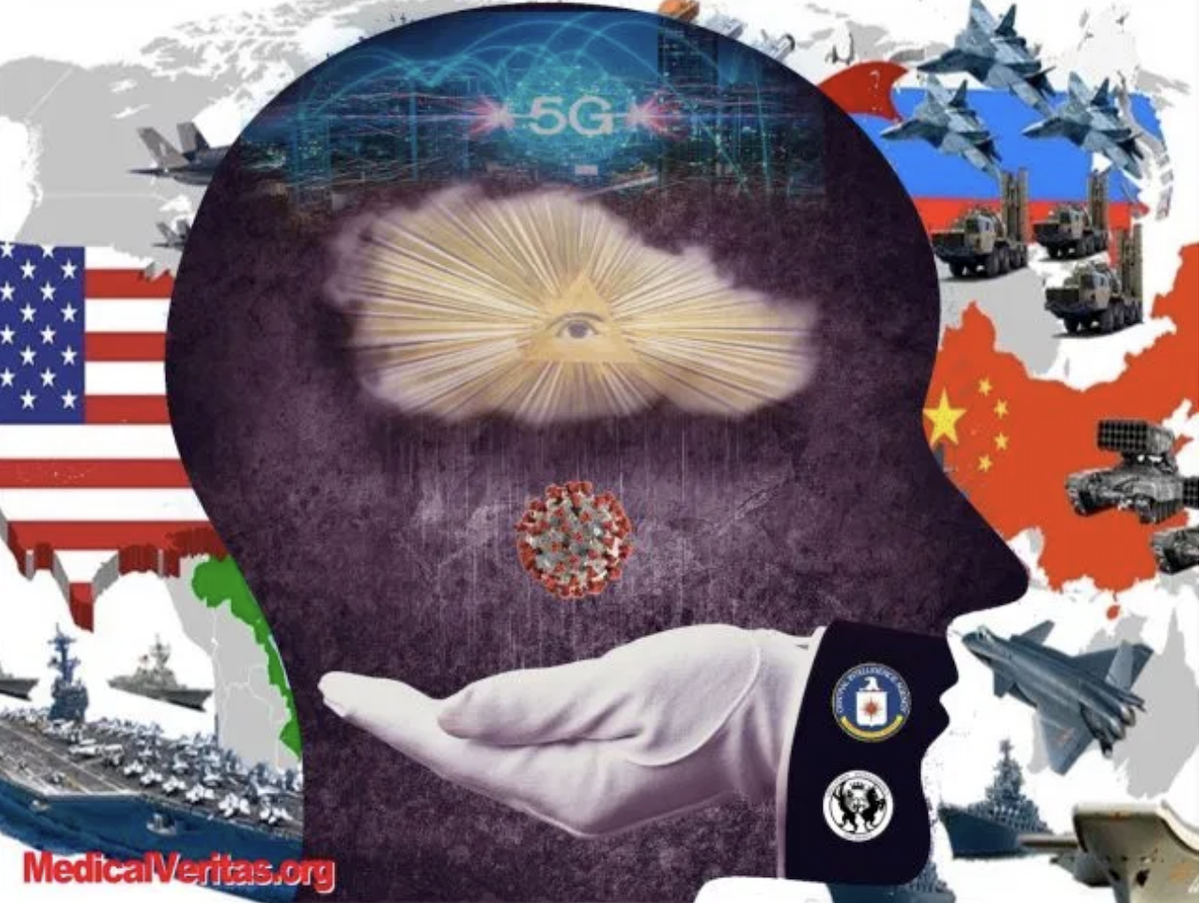 Published on April 9, 2021
Written by medicalveritas.org

UFFDA! Most of this is being censored by the press.

New discoveries filed in the U.S. District Court of Middle Florida against COVID-19 vaccine makers, advertisers, and distributors by a Harvard-trained public health expert, Dr. Leonard G. Horowitz, reveal an enterprise secreting critical information about the actual activities of Harvard’s indicted nano-chemistry professor, Charles Lieber, his connections to the alleged “plandemic,” and the “conspiracy theory” embraced by a consensus of best-informed most-honorable scientists.

But government officials dismissed the ‘lab origin theory.’ This unreasonable and irresponsible dismissal caused the former Bill & Melinda Gates Foundation Senior Ebola Program Manager (and later Head of the Vaccine Development Office for the German Center for Infection Research), Geert Vanden Bossche, to create a firestorm of controversy. He published that the new COVID vaccines were “likely to become the biggest and most tragic mistake made in the history of public health in general and in the field of vaccination in particular.”  Corroboration came from former Vice President of Pfizer, Michael Yeadon, who predicted women would become sterile from the nano-bioelectrically-active shots.