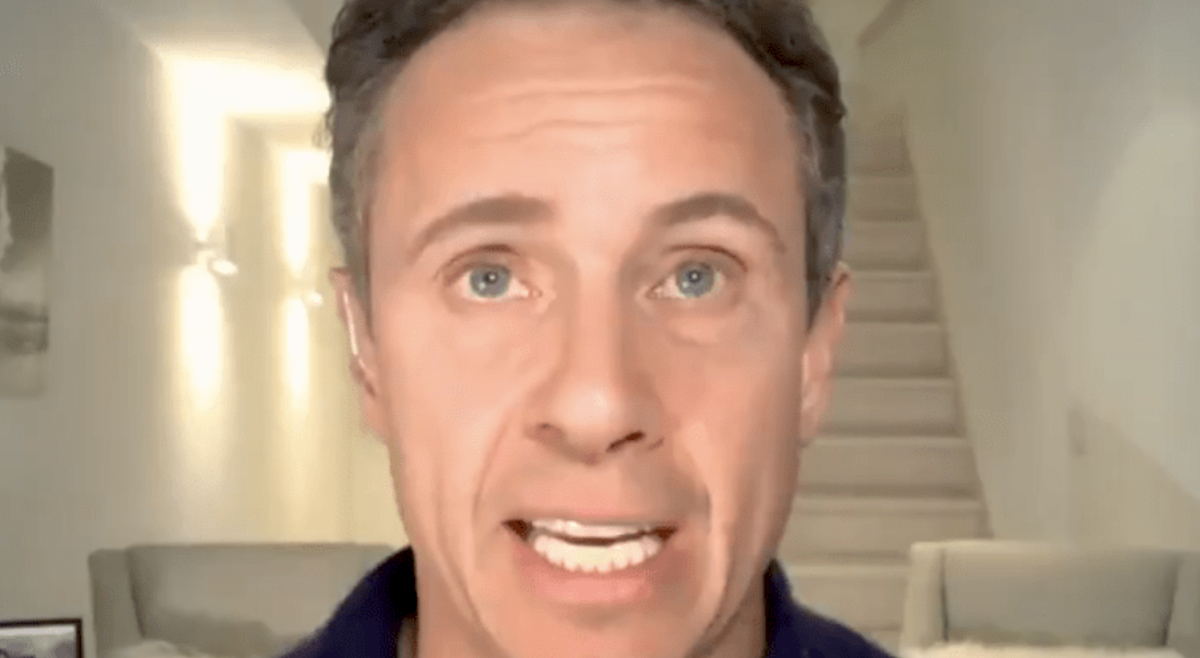 CNN Cuomo Prime Time host Chris Cuomo took to the air to smear “hard-right” pro-lifers who “get up in their religion and righteousness” as misogynistic racists. His rant offered some of the most vacuous and absurd contentions popular among abortion advocates.

Cuomo began by lamenting the fact that no one has empowered a “special commission” of scientists and experts to study the abortion issue because we lack “intellectual curiosity.” Cuomo, it seems, is unaware that there are thousands of studies already in existence on this topic. Of course, in its media conception, “science” is mostly a word used to chill debate or demean opponents as slack-jawed yokels. Unlike Cuomo, though, I don’t need a commission of partisans to tell that a fetus with a heartbeat is a human being who deserves protection from the scalpel or suction machine.

Yet, rather than affirmatively state his case, Cuomo accuses pro-lifers of having ulterior motivations. The conceit is that abortion is an apolitical and unassailable norm, and conservatives are the ones pulling a “lever” in the “culture war” to distract from more important “policy.”

Well, Mississippi’s Gestational Age Act, a 2018 law prohibiting doctors from performing abortions after 15 weeks of pregnancy (except in a medical emergency or in the case of severe fetal abnormality), is policy. It was passed into law. It is the Jackson Women’s Health Organization that brought the issue to court, as is its right. And if the Supreme Court was good enough to unilaterally impose abortion on the nation via Roe v Wade in 1973 — circumventing the legislative branch and states — surely it has the power to adjudicate cases related to that decision. Even if Cuomo now dismisses the court as “Mitch McConnell’s Supreme Court mission” — by which he is referring to the Republicans’ devious plan to seat judges using the constitutionally prescribed method in place since the founding of the nation. From National Review.