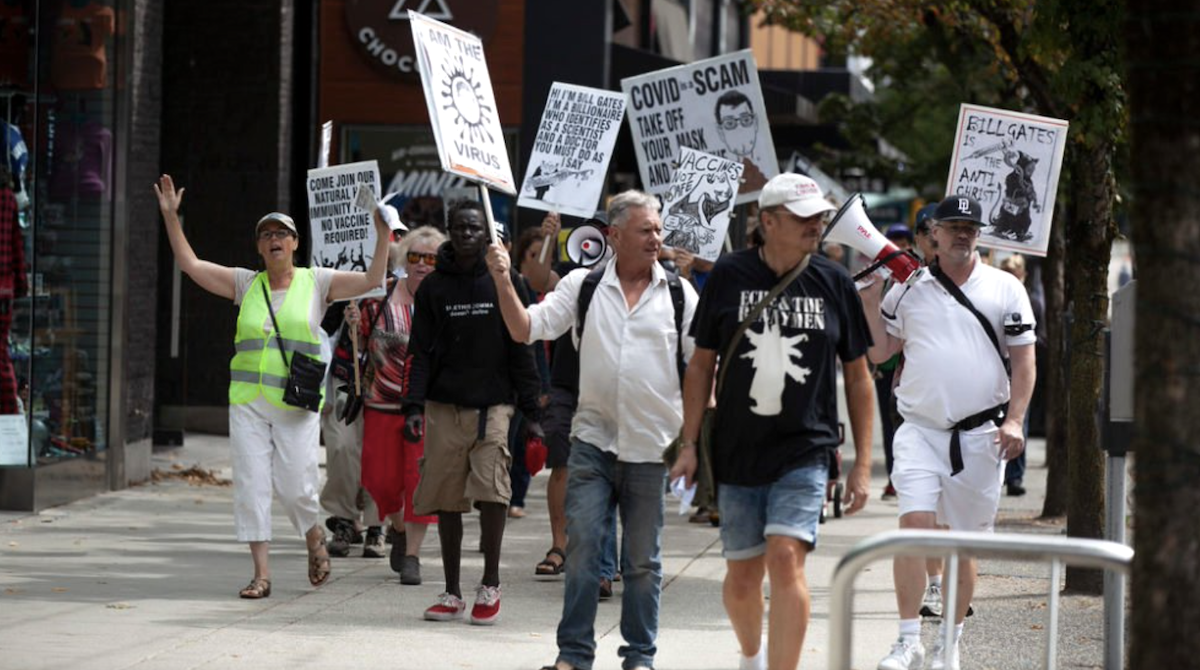 A new survey indicates the majority of likely American voters believe receiving a COVID-19 vaccine should be a personal choice, not something mandatory.

Convention of States Action and the Trafalgar Group’s poll surveyed 1,000 likely 2022 midterm election voters from July 12 to 13 and found that more than 71 percent of respondents believe receiving vaccines should be a personal choice. Across party lines, over 87 percent of Republicans agreed, followed by over 67 percent of independents, and even close to 59 percent of Democrats.

“These numbers reveal that hundreds of millions of social media messages, a constant stream of propaganda from the press, paid TV and radio ad campaigns coast-to-coast, daily hammering from Biden Administration officials, and cajoling from influencers and celebrities on every possible communication platform are having one profound effect on the public. It’s all backfiring,” said Mark Meckler, president of Convention of States Action. “Americans have never taken kindly to being told what to do, and they are not going to start now. After being told ‘my body, my choice’ for nearly five decades by the same crowd now hypocritically pushing mandates, is it any wonder the public isn’t on board?” Read more from The Federalist.