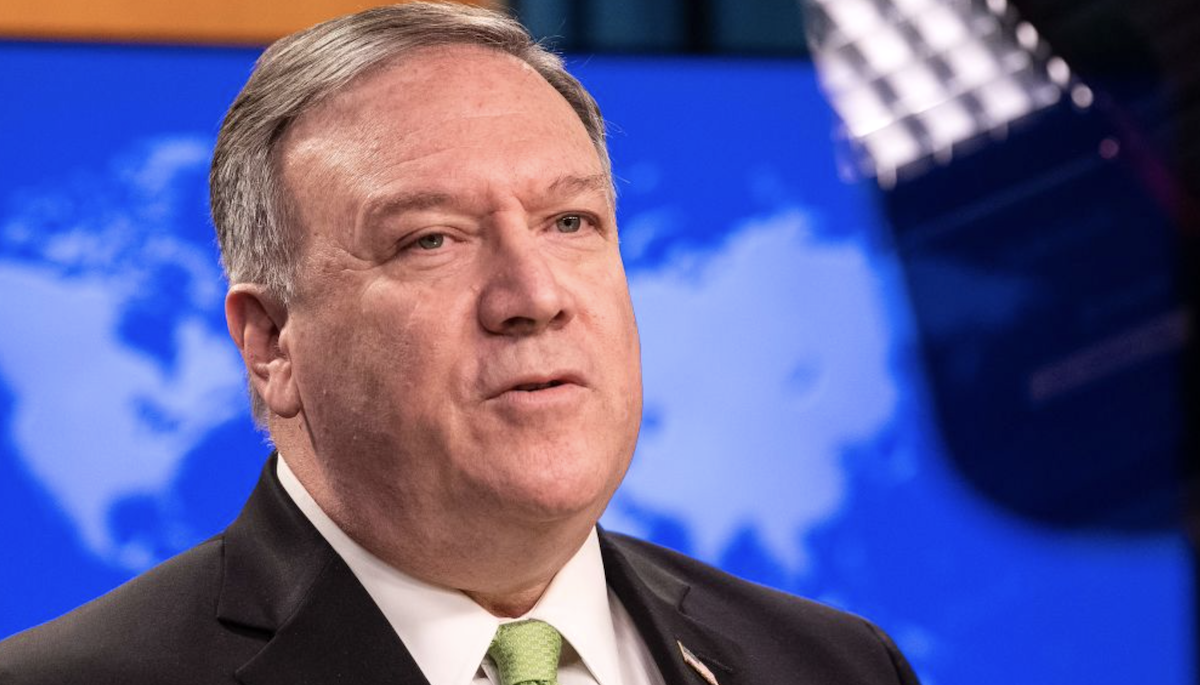 Former Secretary of State Mike Pompeo has been named as a senior advisor at the Standing for Freedom Center where his foreign policy experience will be used to help advance religious freedom, Liberty University announced Thursday.

Pompeo told The Christian Post in an interview on Tuesday that as a senior advisor he will further advance the religious freedom rights he promoted worldwide as secretary of state under the Trump administration and preserve the values he’s held throughout his life.

“We live in a special place, and I want to make sure we continue to do that at home here in the United States and then continue to work to expand that freedom abroad, as well, and I think this Center could be an important part of that,” Pompeo added. From The Christian Post.