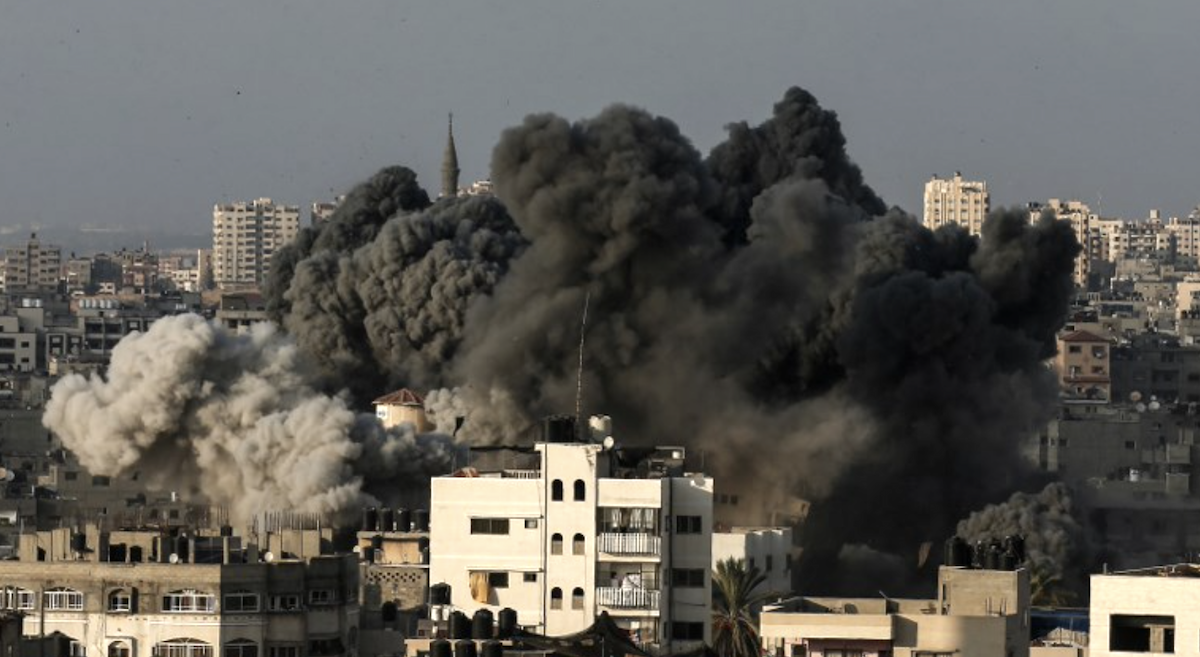 Israeli Prime Minister Benjamin Netanyahu gave brief remarks on Tuesday night about the ongoing Palestinian terrorist attacks, saying that the terror organizations were going to pay a heavy price for the attacks.

Netanyahu’s remarks came after Palestinian terrorist organizations fired hundreds of rockets at Israel over the last 48 hours, some of which have landed inside Israel, killing some and wounding dozens.

“We are in the midst of a major campaign — Operation Guardian of the Walls,” Netanyahu said. “Yesterday and today, the IDF attacked hundreds of Hamas & Islamic Jihad terrorist targets in the Gaza Strip. We have eliminated dozens of terrorists, including senior commanders. We have bombed Hamas command centers and toppled buildings that serve the terrorist organizations.”

“We will continue to attack with full force,” he continued. “We have just finished a consultation and assessment of the situation with heads of the security establishment and we made decisions. Hamas and Islamic Jihad have paid — I tell you here — will pay a very heavy price for their aggression. I say here this evening — their blood in on their heads. Citizens of Israel, we stand united against a reprehensible enemy.”  From the Daily Wire.