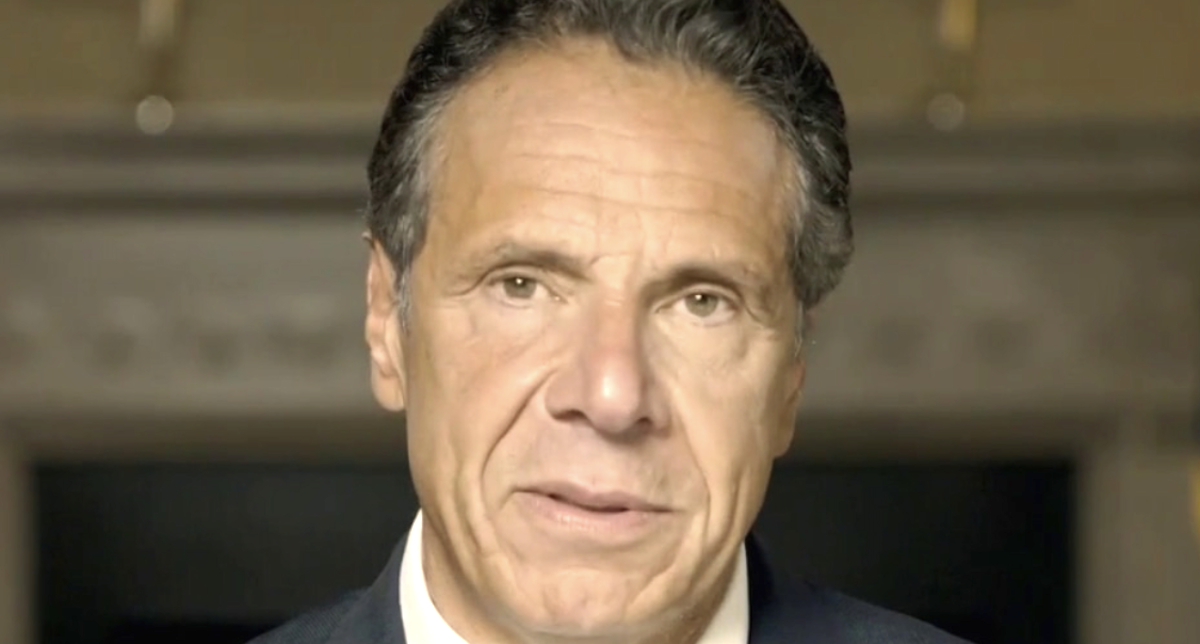 New York Democrat Gov. Andrew Cuomo announced on Tuesday that he will not resign from his office.

New York Attorney General Letitia James announced on Tuesday that an independent investigation into Cuomo found that he sexually harassed multiple women in violation of federal and state law.

“For over three months, Executive Assistant #1 kept this groping incident to herself and planned to take it “to the grave,”4 but found herself becoming emotional (in a way that was visible to her colleagues in the Executive Chamber) while watching the Governor state, at a press conference on March 3, 2021, that he had never ‘touched anyone inappropriately’ She then confided in certain of her colleagues, who in turn reported her allegations to senior staff in the Executive Chamber,” the report said.