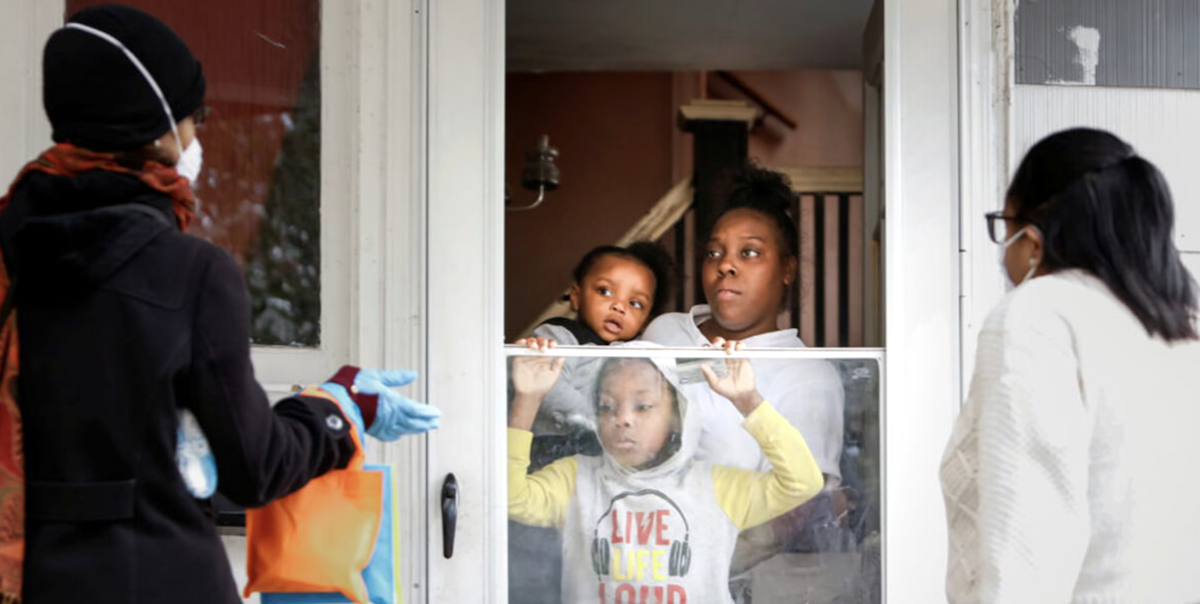 Though North Carolina’s “door-to-door” vaccine outreach program has been called “not confrontational,” a health advocacy group said it veers into violating a “zone of privacy.”

The zone of privacy is civil liberty constitutionally protected in the Bill of Rights first recognized by the U.S. Supreme Court in Griswold v. Connecticut (1965) when it determined that the government can’t restrict the sale and use of contraceptives, invalidating an 1879 law that the court ruled was a violation of “marital privacy.”

The court’s ruling later became a precedent in the 1973 case of Roe V. Wade, which decided that the government can’t excessively restrict a woman’s right to have an abortion.

Leslie Manookian, president and founder of the Health Freedom Defense Fund Inc, (HFDF), a nonprofit headquartered in Sandpoint, Idaho, told The Epoch Times that the established zone of privacy is being challenged by the door-to-door campaign. Read more from The Epoch Times.