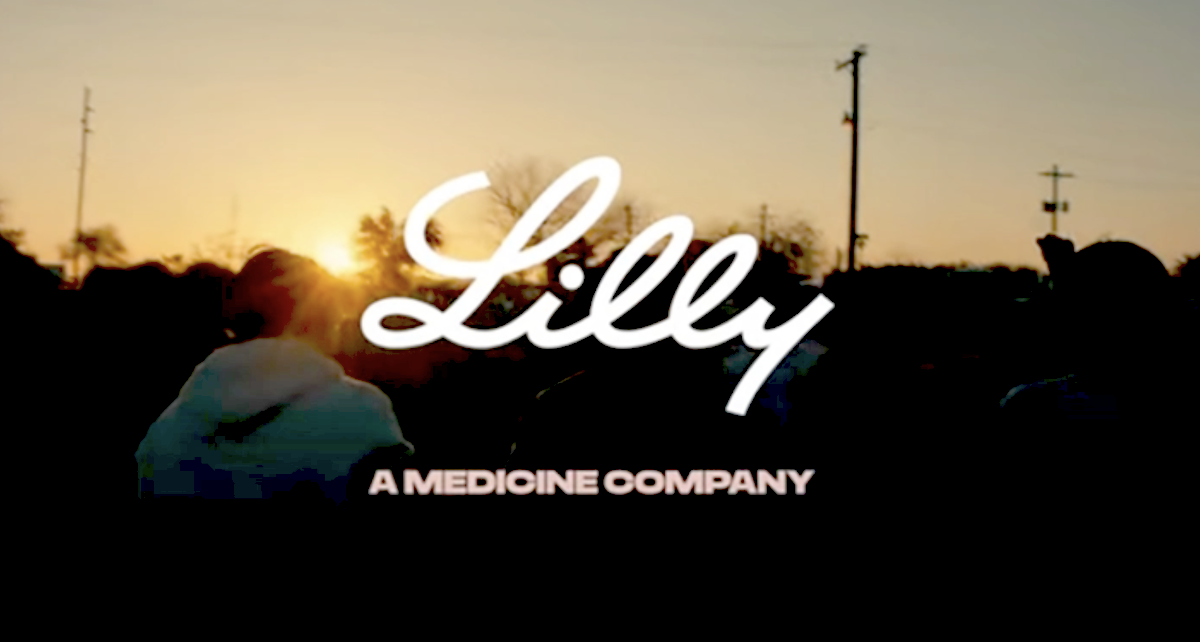 The Christian conservative group One Million Moms is urging parents to protest a one-minute ad released by the pharmaceutical company Eli Lilly, which says the sex of a child is “randomly assigned at birth.”

“Because the body you are randomly assigned at birth shouldn’t determine how well you are cared for,” says the ad, titled “Lilly – A Medicine Company,” featuring a woman with double mastectomy scars wearing an open shirt and identifying as a man.

“Can you imagine what goes through the mind of a child when he or she sees this ad?” asks a statement released by One Million Moms, which regularly launches campaigns against organizations that produce questionable content.

“Lilly chose to air this commercial knowing it would be controversial,” the group says. “We all know children imitate what they see and repeat what they hear. Lilly should be ashamed!” From the Christian Post.