Pelosi’s Archbishop: You Cannot Be a ‘Good Catholic’ and Support Abortion 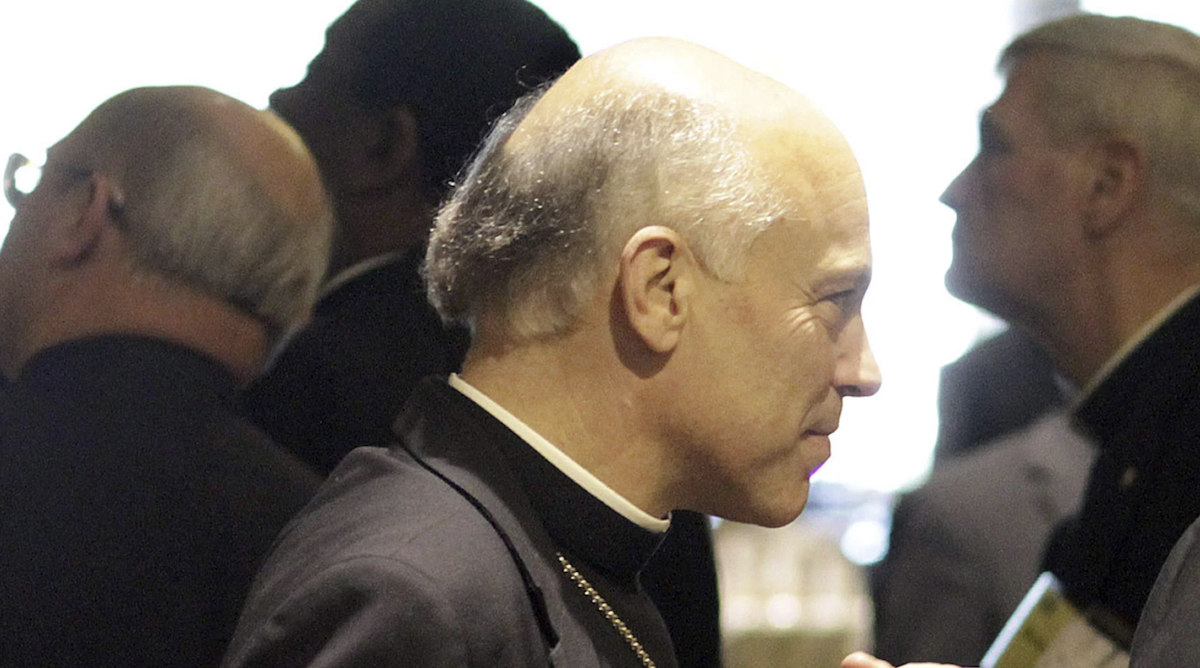 “You cannot be a good Catholic and support expanding a government-approved right to kill innocent human beings.”

Cordileone’s comment came in an essay for the Washington Post days after a new law that prohibits abortion after a fetal heartbeat can be detected went into effect in Texas. After the Supreme Court issued a 5–4 decision refusing to take up a challenge to the law last week, Biden and Pelosi both issued statements criticizing the ruling and the law.

Both Democrats are Catholics; Pelosi is one of the San Francisco archdiocese’s most famous parishioners.

“This summer, we provoked an uproar by discussing whether public officials who support abortion should receive the sacrament of the Eucharist,” Cordileone wrote. “We were accused of inappropriately injecting religion into politics, of butting in where we didn’t belong.”

“I see matters differently,” he said. “When considering what duties Catholic bishops have with respect to prominent laymen in public life who openly oppose church teachings on abortion, I look to this country’s last great human rights movement — still within my living memory — for inspiration on how we should respond.” From National Review.