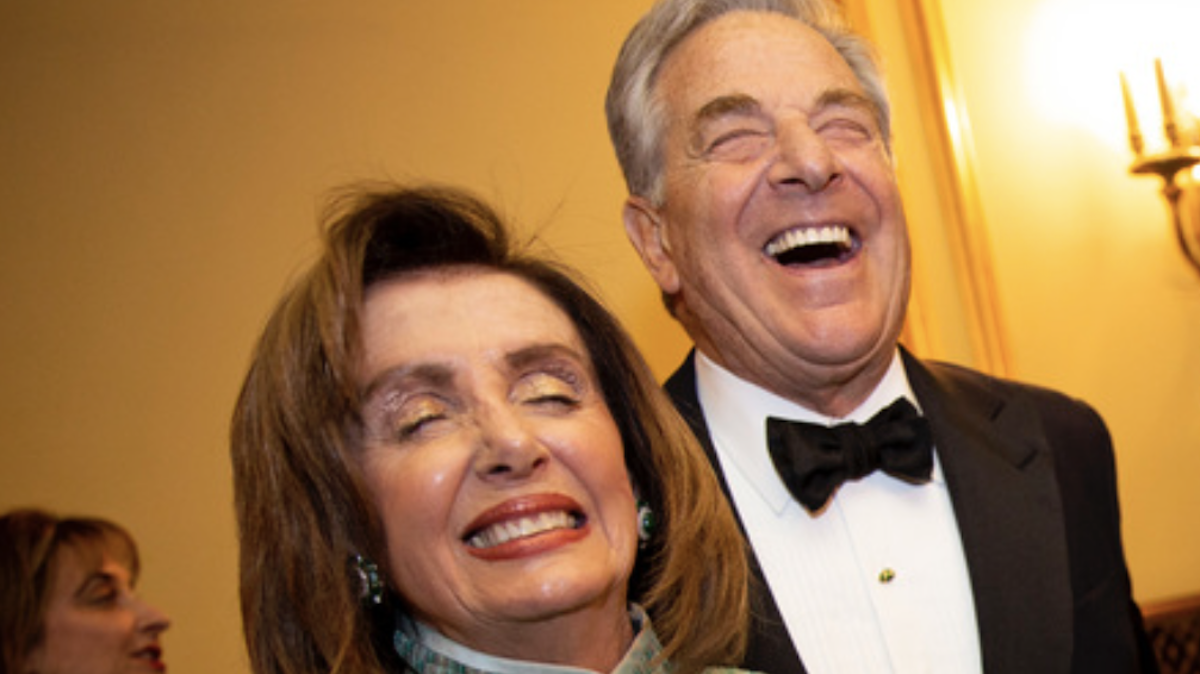 Opinion: Not the first time this has happened with this couple!. Pretty sure that’s called inside trading? Should there be a committee to investigate Nancy and Paul Pelosi’s involvement in insider information?

The Pentagon announced this week that it is canceling a multi-billion dollar contract with Microsoft and starting a new one that Amazon will likely participate in.

On Tuesday, the Biden Pentagon abruptly announced it was canceling its multi-billion JEDI cloud services contract with Microsoft. Read more at Neon Nettle.