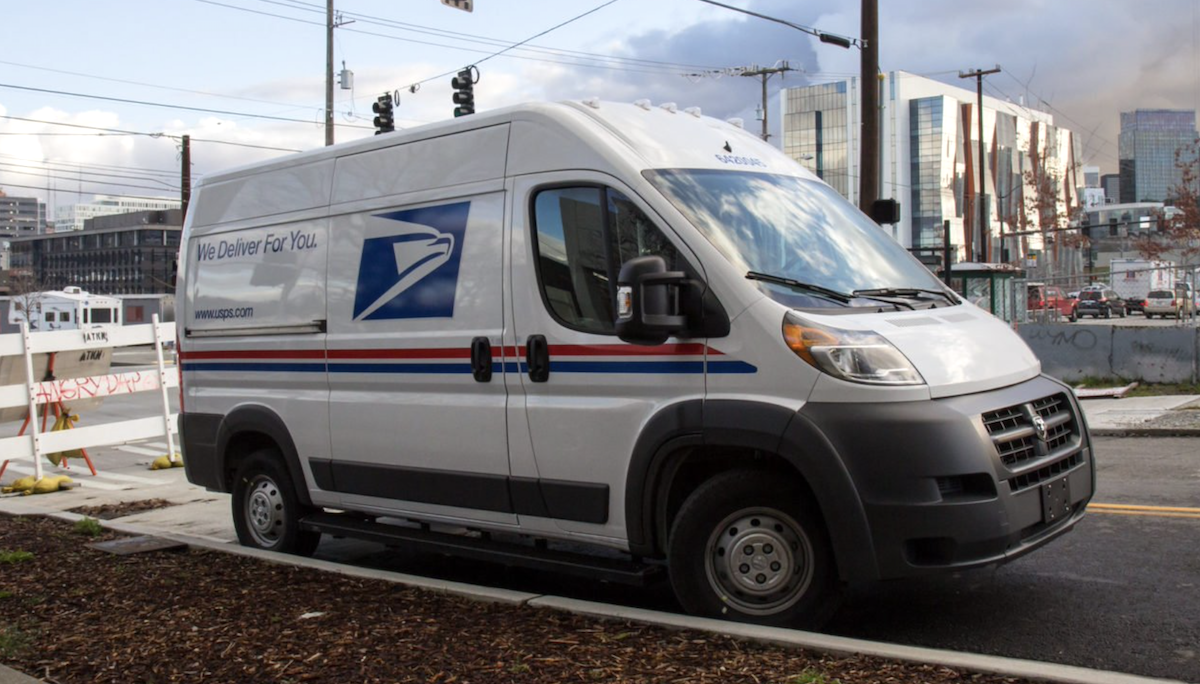 The postal union that endorsed Democrat Joe Biden for president is opposed to the Biden administration’s sweeping vaccine mandate for federal employees.

Members of the executive board of the American Postal Workers Union, which represents more than 220,000 United States Postal Service employees and thousands of mail workers in private mail services, first voiced their public support for Biden in June 2020 because of “his record of advancing the cause of unions, his support for the public Postal Service, postal workers, and his opposition to postal privatization.” The union claimed Biden cared about the workers in the postal service and appreciated their hard work “serving the people at a time of incredible need” even when they “face[d] the prospect of closure” due to a lack of funding.

“The Executive Board fully recognizes and respects that our fellow members hold a wide array of political views and that their choices in this election will be a matter of personal conscience. However, the contrast in this presidential race is clear for postal workers,” said APWU President Mark Dimondstein. “Donald Trump’s policies have made it abundantly clear that he is a serious threat to our decent postal jobs, our unions, and to the right of the people to a public Postal Service. Joe Biden has committed to support the Postal Service and its dedicated postal workers. Our union will continue to help build the movement to defend the public Postal Service and win a more just society.” Read more from The Federalist.